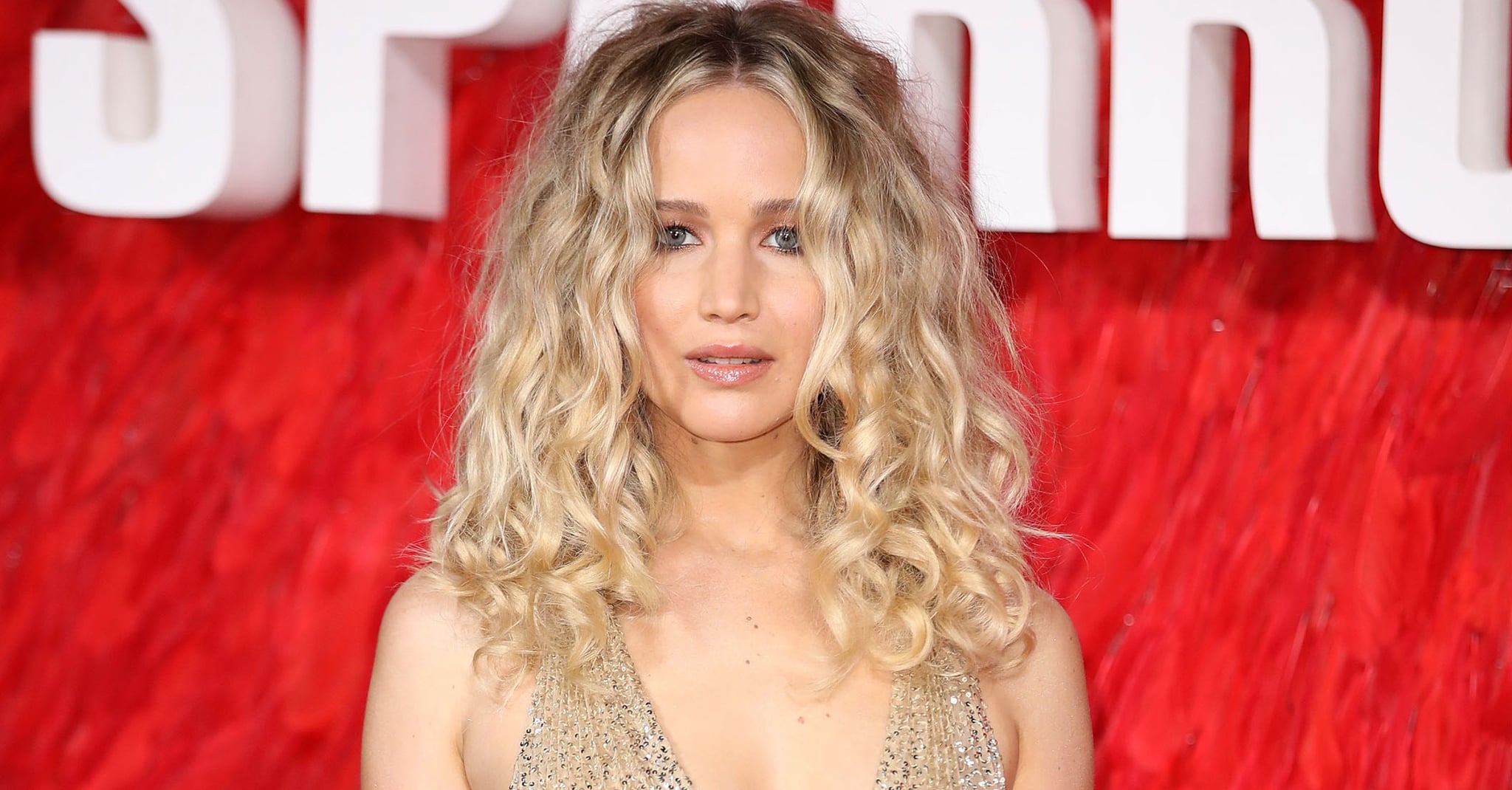 Jennifer Lawrence is still reeling from the 2016 presidential election. The Red Sparrow actress recently addressed Donald Trump's surprising defeat over the Democratic nominee Hillary Clinton while speaking at an event in NYC. "I felt helpless, I felt scared, I felt devastated," she shared. "And I found the only thing I could actually do is educate myself."

Jennifer recalled feeling like her "head exploded" after learning Trump was elected, People reports. "The more I educated myself on our government, the more I realized everything that I care about is affected by corruption," she continued. "It doesn't matter who we have in office, these problems will still exist. That is what we have to fix."

And she's sticking to her word. The 27-year-old will take a break from acting to focus on political activism. "I'm going to be working with this organization I'm a part of — Represent.Us," Jennifer revealed during a roundtable interview with Entertainment Tonight. "It's just trying to get young people engaged politically on a local level. It doesn't have anything to do with partisan. It's just anti-corruption and stuff trying to pass state by state laws that can help prevent corruption, fix our democracy."

No matter where you stand on politics, you have to agree Jennifer's overall message of turning a negative experience into a positive one is truly inspiring.