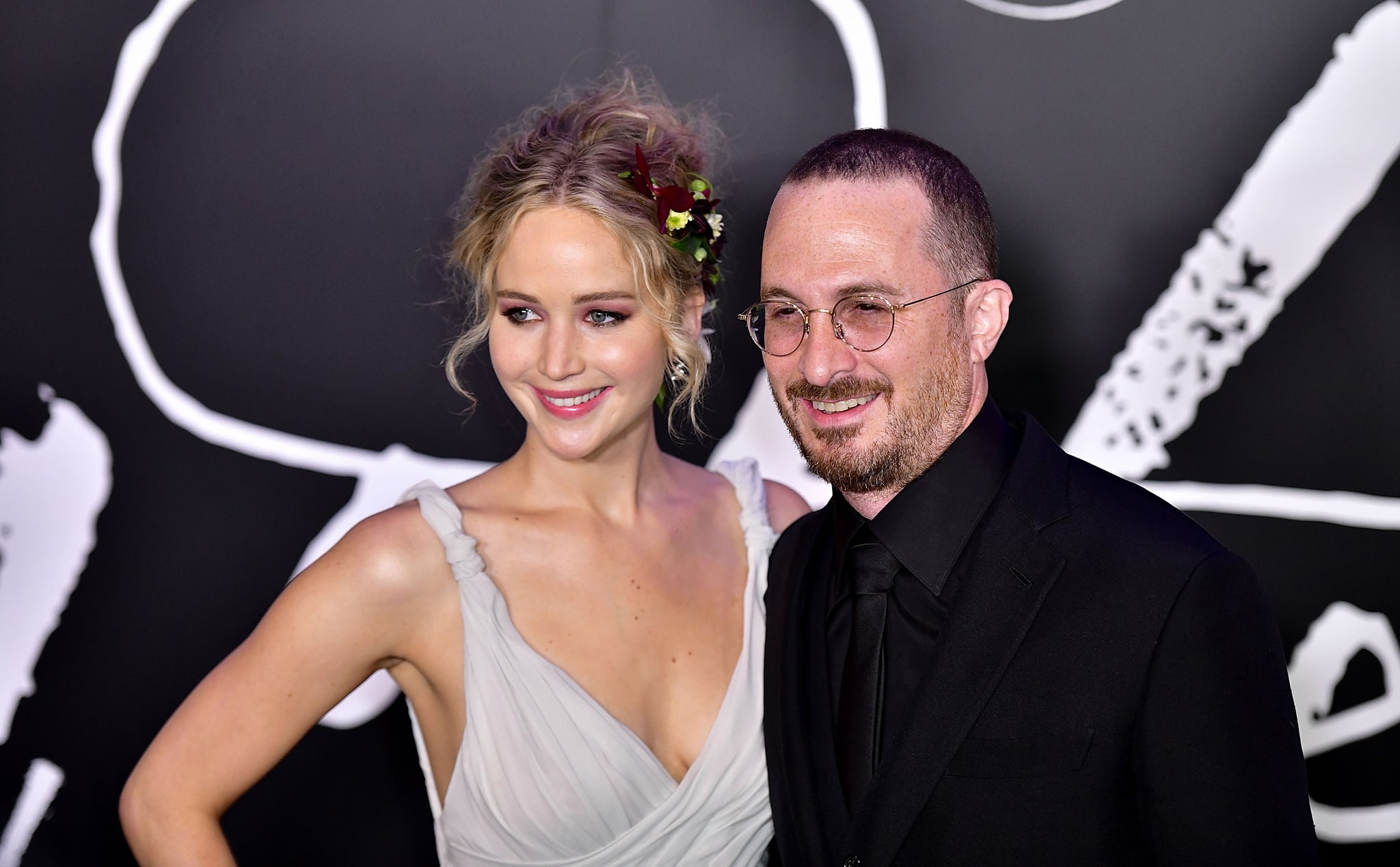 Jennifer Lawrence is finally opening up about her under-the-radar romance with Mother! director Darren Aronofsky, and these details about their relationship may make you cringe a little. Just one week after it was announced that the duo had officially called it quits, Jennifer sat down for an interview with Variety and briefly talked about how her now-former beau apparently wouldn't stop talking about Mother!, the controversial film that brought them together.

"Dating the director was different, because we'd be on the tour together. I'd come back to the hotel, and the last thing I want to talk about or think about is a movie," Jennifer said. "He comes back from the tour, and that's all he wants to talk about. I get it; it's his baby. He wrote it; he conceived it; he directed it. I was doing double duty trying to be supportive partner while also being like, 'Can I please, for the love of God, not think about Mother! for one second.'"

But that wasn't all. Jennifer then explained how Darren also read her reviews of the film and that she didn't enjoy that very much. "And then he would start reading me reviews, and I finally was like, 'It's not healthy. I'm not going to do it, because if I read it, I start getting defensive.' Especially because it's my man," she said. "I don't want to sound in an interview that I'm defending what we're doing in any way. It's awesome, what we did. The people who hate it really hate it. But it's nothing that needs to be defended. If I read a negative review, I just feel defensive." The jury's still out on whether Darren's obsessive, eat-sleep-breathe attitude about Mother! was the reason for the couple's split.