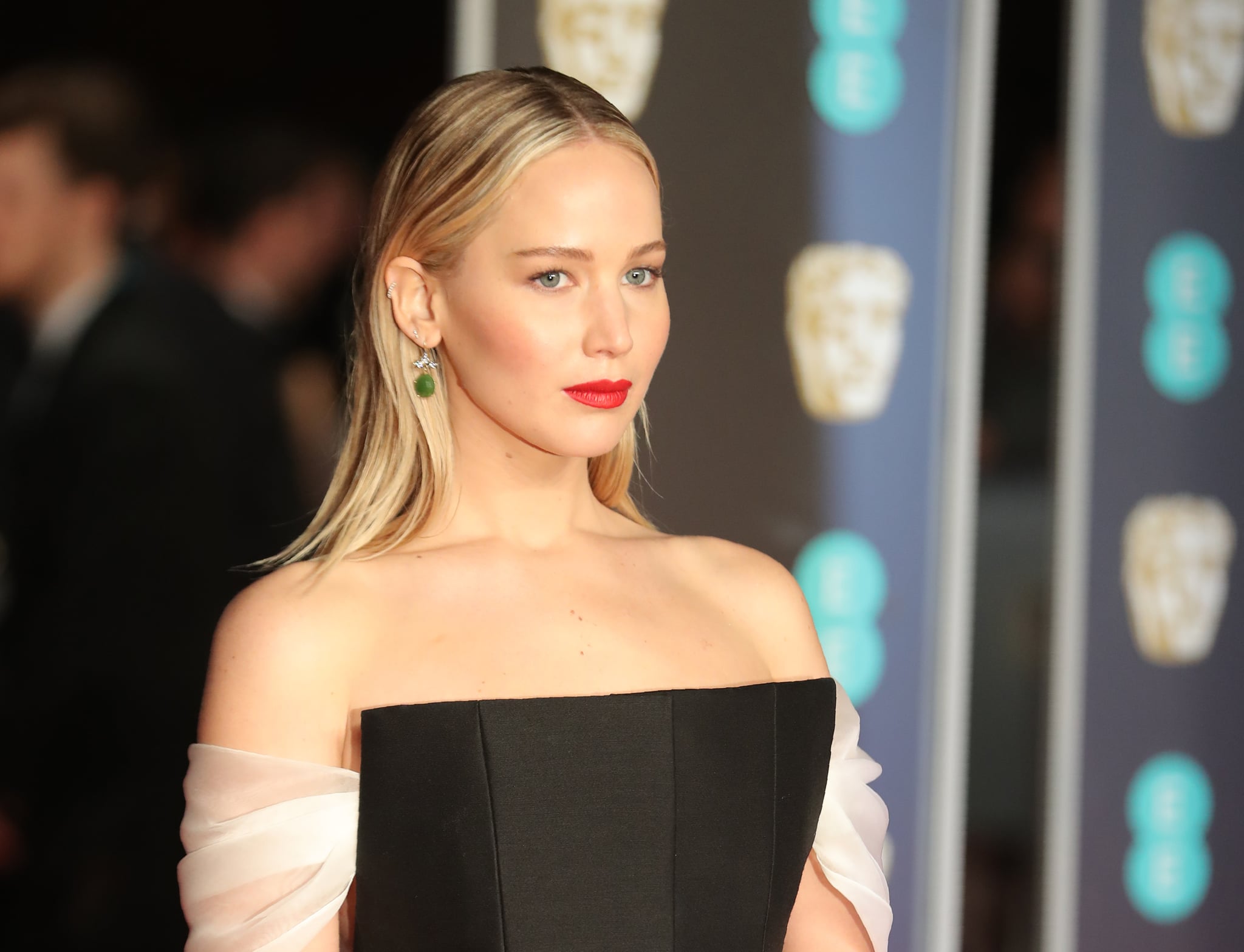 Jennifer Lawrence plans to take a break from acting to focus on political activism with an organization she's passionate about. In a roundtable interview with Entertainment Tonight, Jennifer took vodka shots with cast and crew of her latest movie, Red Sparrow, a captivating thriller that premieres on March 2. Aside from her latest starring role, the actress talked about what's next for her.

"I'm going to take the next year off. I'm going to be working with this organization I'm a part of — Represent.Us," Jennifer said. The organization's mission is to "bring together conservatives, progressives, and everyone in between to pass powerful anti-corruption laws that stop political bribery, end secret money, and fix our broken elections."

Related:
Jennifer Lawrence Made Herself Even More Relatable With This Wedding Guest Outfit

Jennifer elaborated on her interest in the nonprofit, telling ET, "It's just trying to get young people engaged politically on a local level. It doesn't have anything to do with partisan. It's just anti-corruption and stuff trying to pass state by state laws that can help prevent corruption, fix our democracy."

Shortly after Jennifer made those statements, Entertainment Weekly received information from a representative for Jennifer who said that "she will return to work when one of several projects in development is ready to go." So while it's unclear if the actress will truly take a year off, it's clear that she's going to invest some of her time focusing on interests outside of acting. Good for you, J Law!