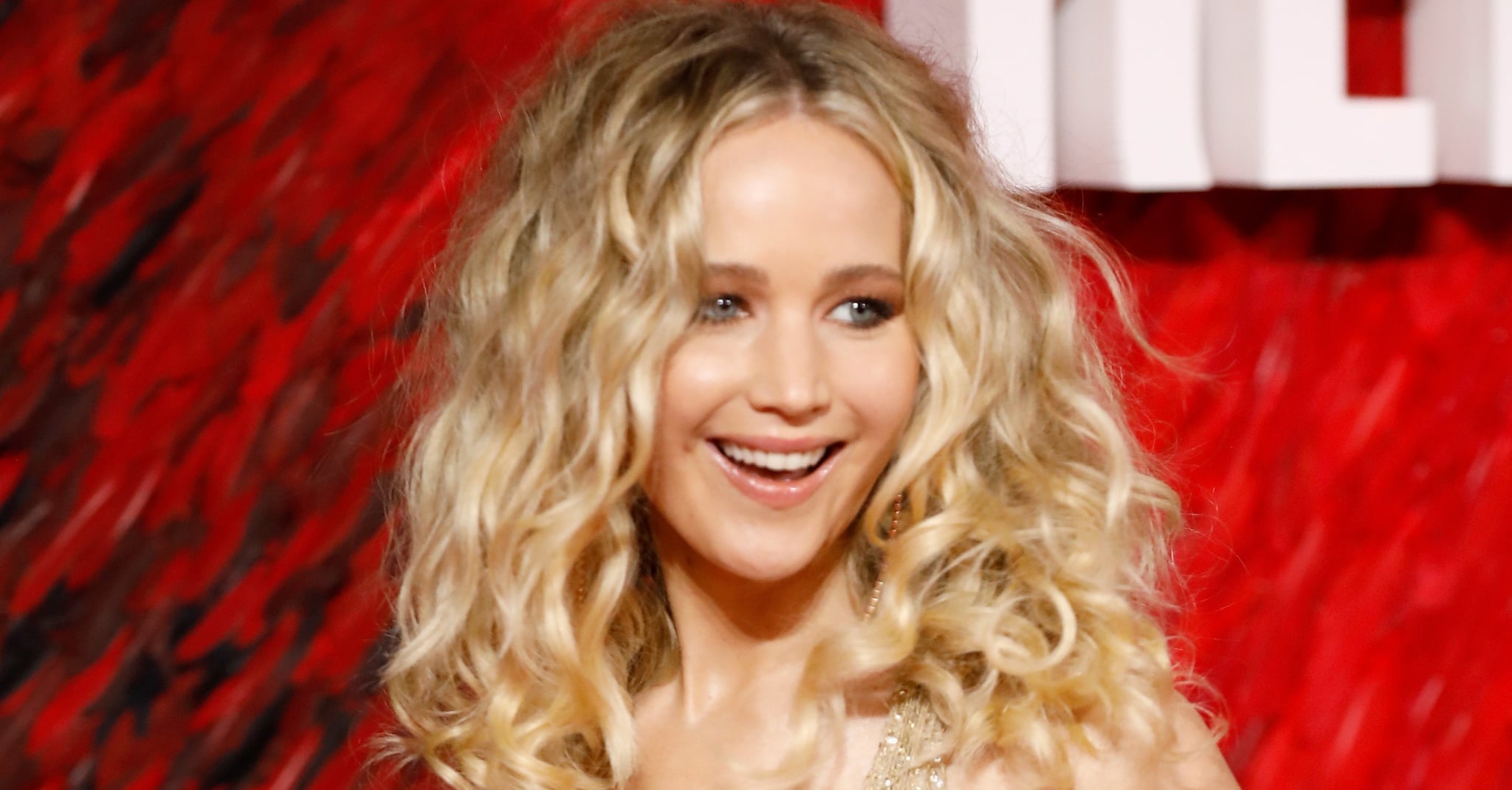 Sometimes, it takes a really awful, borderline-cruel prank from a friend to cheer you up. That was especially the case for Jennifer Lawrence, who was steeped in sadness after her breakup with Darren Aronofsky in November 2017. The couple had been dating for about a year, keeping their relationship relatively private. In fact, they didn't make their red carpet debut until September, two months before their split! In the wake of the breakup, Jennifer's good friend Amy Schumer decided she'd try to cheer her up.

On Watch What Happens Live, Jennifer described the prank Amy played as a way of, um, comforting her heartbroken friend. "When Darren and I first broke up, I told [Amy] and I was really sad," she said. "The next day I got a bouquet of flowers delivered and I said, 'What is this?' I bring the bouquet of flowers in and there was a note that says, 'I'm so sorry to hear you're gonna die alone. Love, Amy.'" It's just the kind of prank only a close friend could play and just the kind of off-brand and dark humor that will make you laugh, even on a sad day.