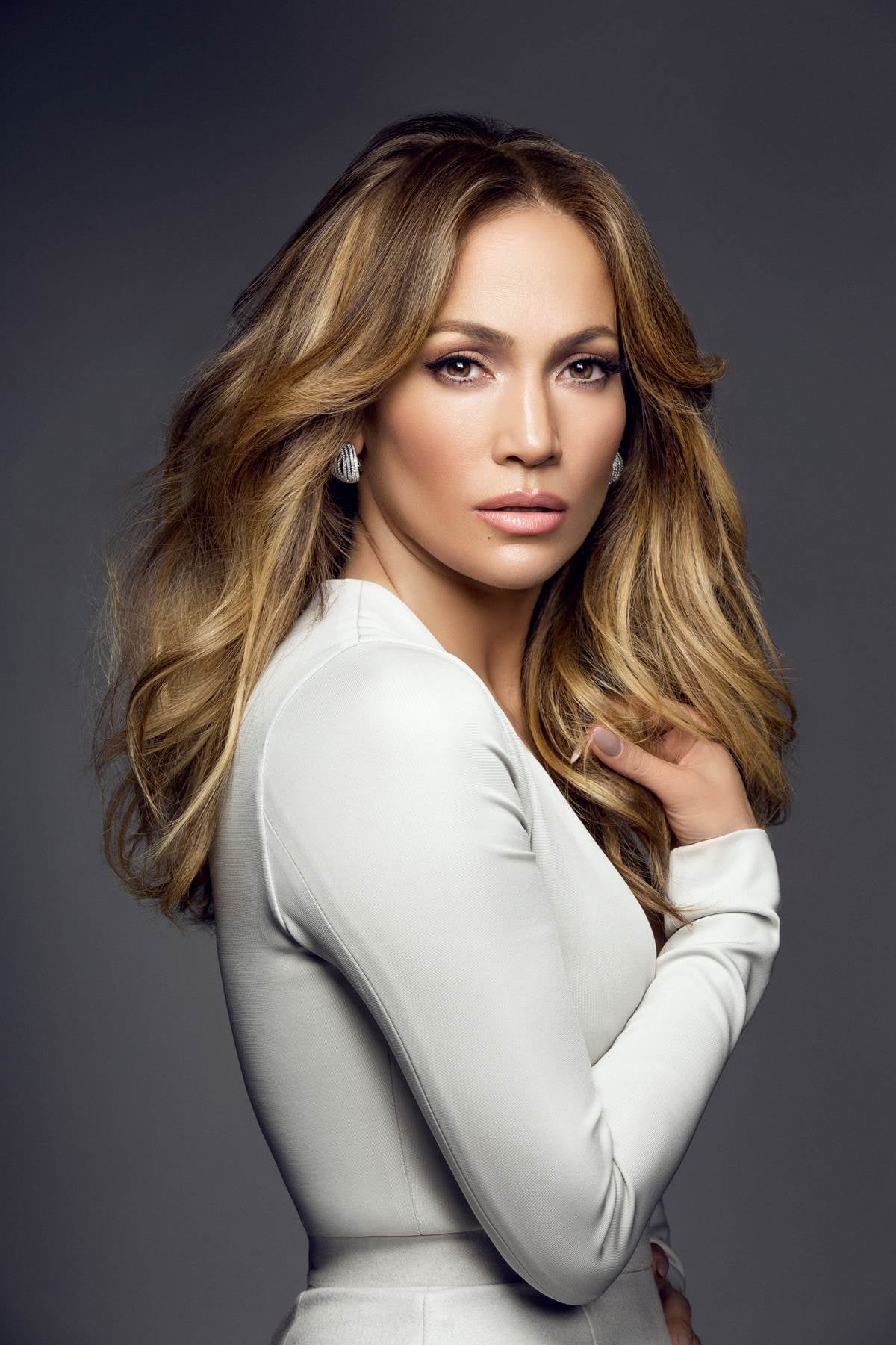 Jennifer Lopez is coming to the Middle East! The Let's Get Loud singer will play Dubai's Autism Rocks Arena (near Dubai Outlet Mall) November 17, a venue run by 117Live, the people behind the recent Justin Bieber gig and upcoming Elton John show. The mother of twins is best known for hits including Waiting For Tonight, Jenny From the Block and plenty of musical collaborations with other stars (Enrique Iglesias, Ricky Martin, Pitbull, we can go on!).

"PEOPLE Magazine named her the World's Most Beautiful Woman and when it comes to her live shows, we know she doesn't just perform, but throws a PARTY! So, join us for what will be a fantastic and glamorous night filled with musical hit after hit, great dance routines and a super star show production with the ever sensational JLo," Thomas Ovesen, CEO of 117Live said.

After her gig a The Dubai World Cup in 2014, we can't wait to see what she has in store for her next big concert.

Pre-register for tickets at www.117live.com.