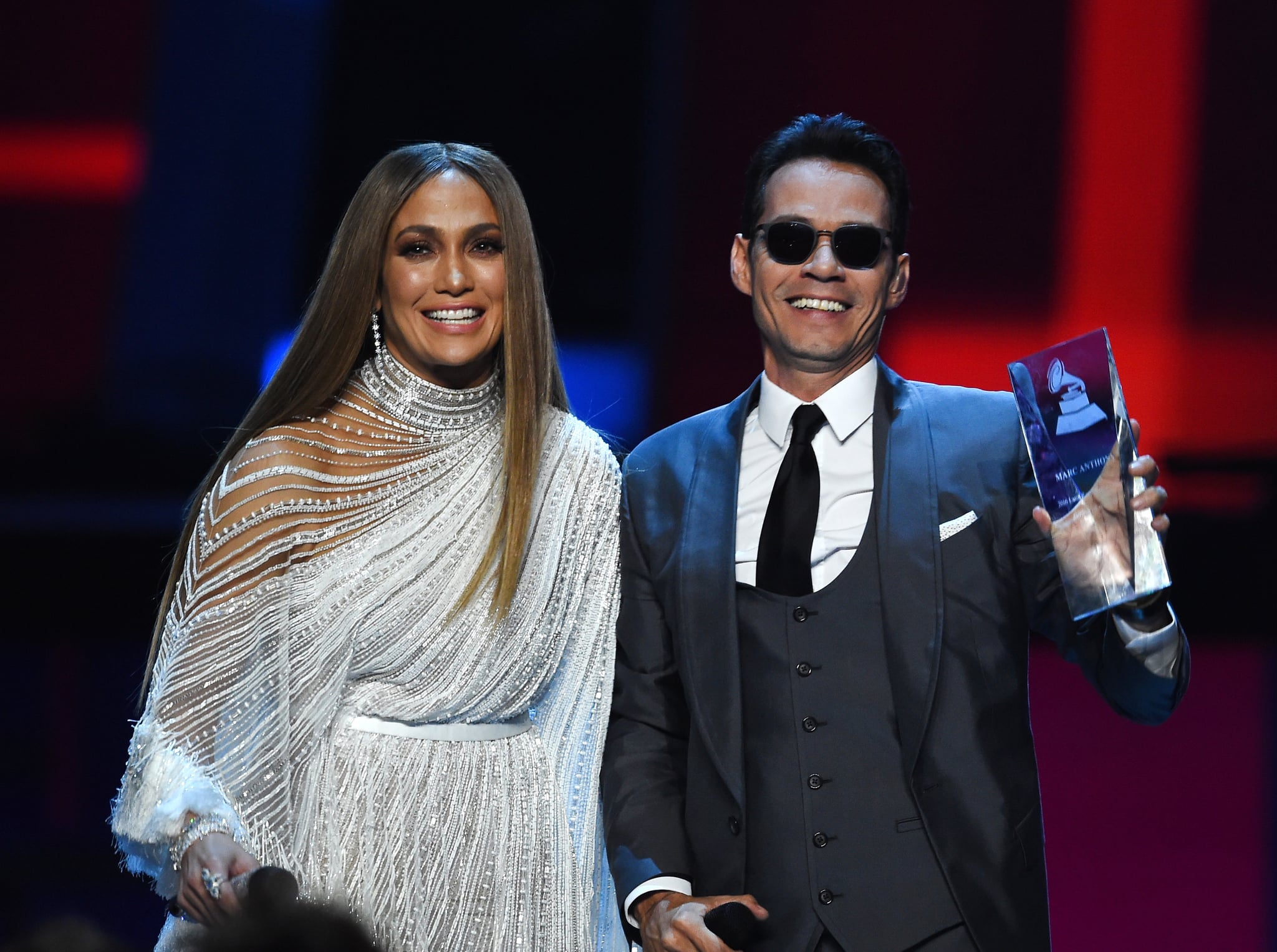 When Jennifer Lopez and Marc Anthony come together for absolutely anything, you know it's going to be good. And this time is no exception. The former couple has organized a benefit concert to help the disaster relief efforts in Puerto Rico, Mexico, Florida, Texas, and the Caribbean. One Voice: Somos Live!, hosted by J Lo and Alex Rodriguez, will air in Spanish on Telemundo and Univision at 8 p.m. on Oct. 14, and the third hour will air in English on NBC at 10 p.m. The whole thing will be broadcast live from Marlins Park in Miami, and people can buy tickets online. They start at $15 and go all the way up to $50.