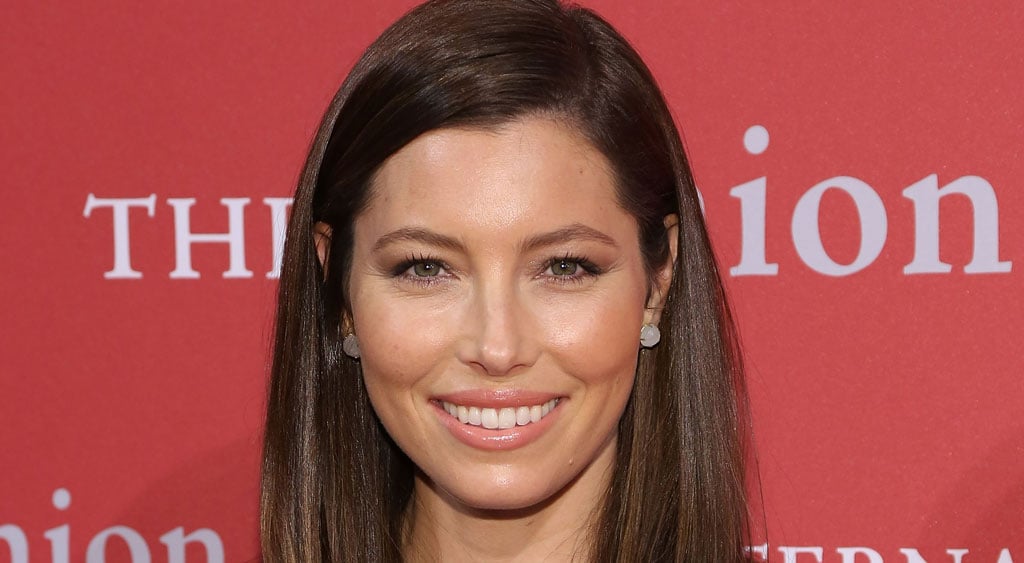 You'd probably be hard-pressed to find someone who isn't either obsessed with watching Game of Thrones or obsessed with trying to figure it out (OK, I guess there are a few people who don't watch). Among the show's millions of fans are a handful of your favorite celebrities, including Jessica Biel. The Sinner actress recently took part in a Reddit AMA on Wednesday where she revealed her simple (but powerful) thoughts on how she thinks the series will end. When one user asked what her theory was for how things will wrap up in Westeros, Justin Timberlake's other half had one person in mind. "ARYA STARK, ARYA STARK, ARYA STARK!!!!" she replied, hinting that she thinks the young but strong-as-hell-do-not-mess-with-her character will come out on top. Honestly, Jess? Same.

Camila Cabello
Camila Cabello Detailed Her Battle With OCD and Anxiety: "I Was Embarrassed and Ashamed"
by Perri Konecky 31/5/20