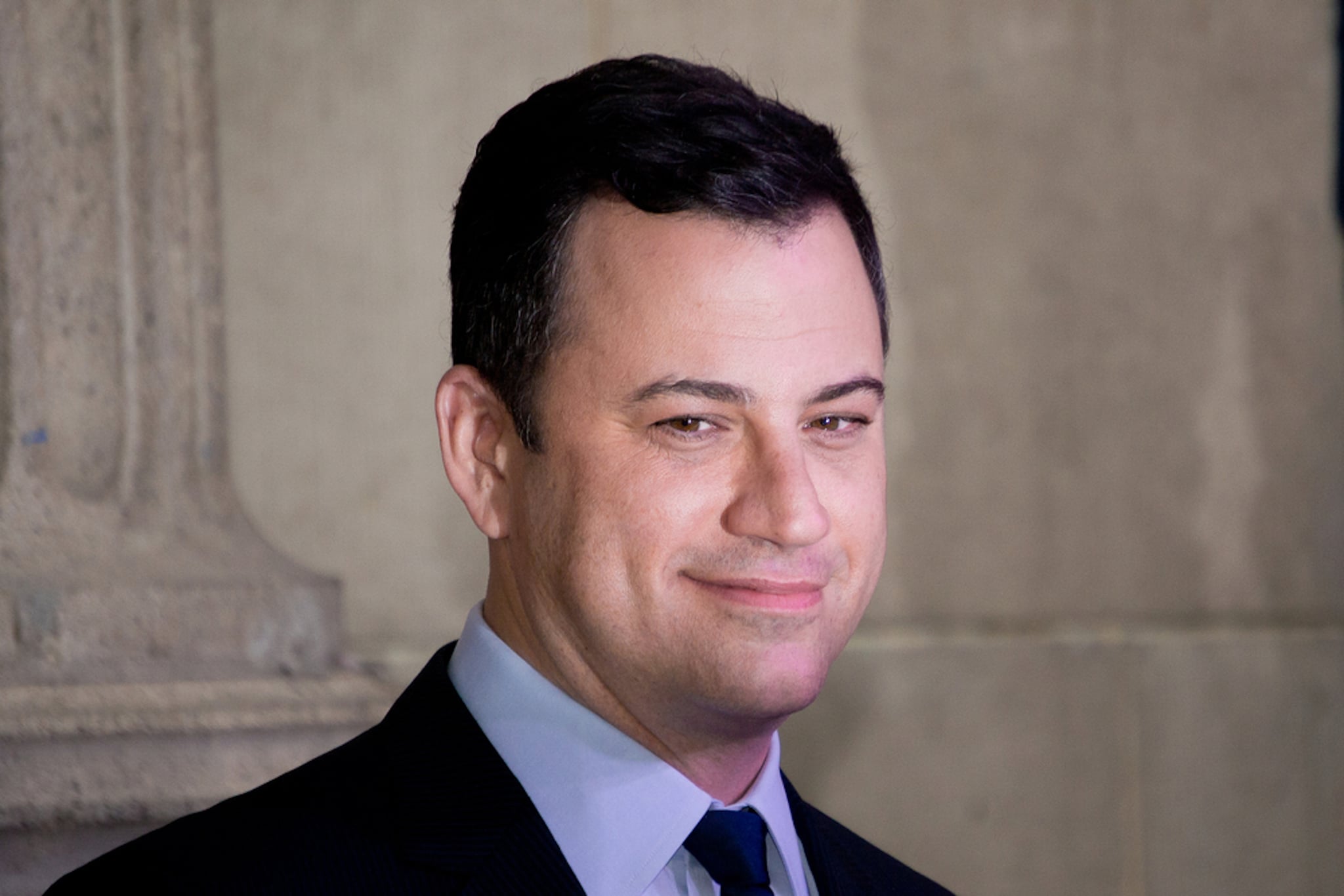 Though Jimmy Kimmel is usually known for his humor, the late-night star took a break from his usual routine to speak out about yesterday's tragedy in Las Vegas.

Kimmel, whose hometown is Las Vegas, appeared teary-eyed as he addressed the crowd about the massacre. Visibly emotional, he called the mass shooting, which left 59 dead and hundreds injured, "terrible, inexplicable, shocking and painful tragedy — this time in Las Vegas, which happens to be my hometown."

"Of course, we pray for the victims – and for their families and friends and we wonder why, even though there's probably no way to ever know why a human being would do something like this to other human beings who were at a concert having fun listening to music," he continued.

The star went on to condemn US politicians for not taking sooner action against gun control, and specifically called out White House Press Secretary Sarah Huckabee Sanders during his address. At a press conference earlier in the day, Sanders avoided reporters' questions about gun control, saying, "There will certainly be a time for that policy discussion to take place, but that's not the place that we're in at this moment."

Responding to her comment, Kimmel said: "Well, thank you Sarah, but we have 59 innocent people dead — and it wasn't their time either — so now is the time for political debate."

"Common sense says no good will ever come from allowing a person to have weapons that can take down 527 Americans at a concert," he said.

"No American citizen needs an M-16, or 10 of them. And maybe that way we don't do this again. I mean that seems very reasonable to me. Tell your Congresspeople to do something. It's not enough to send your love and prayers."

Watch the entire video below.