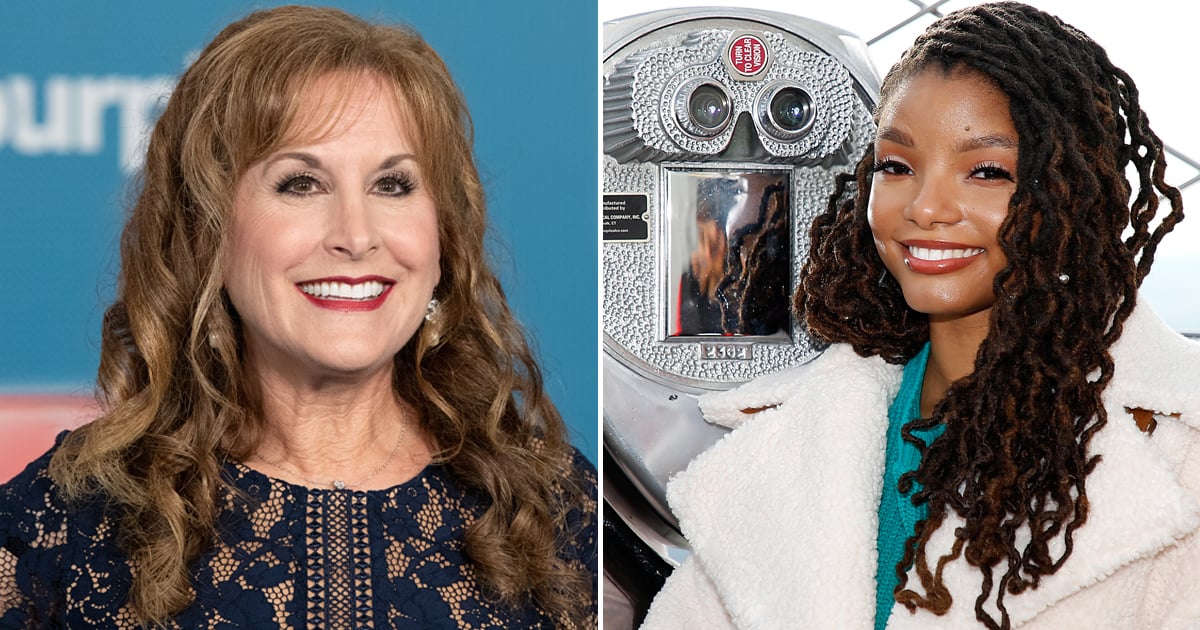 Halle Bailey has an advocate in Jodi Benson, the original voice of Ariel from the 1989 animated Little Mermaid. The 19-year-old Grown-ish actress and singer was recently cast as the mermaid princess in Disney's upcoming live-action remake, and while her casting is an exciting step forward, it was unfortunately met with offensive backlash and even a #NotMyAriel hashtag. On Saturday, July 6, Jodi (who holds a longtime connection with the character) addressed the controversy at the Florida Supercon convention and reminded fans that "the most important thing is to tell the story."

"I think that the spirit of a character is what really matters. What you bring to the table in a character as far as their heart, and their spirit, is what really counts," Jodi said, according to Comicbook.com. "And the outside package — cause let's face it, I'm really, really old — and so when I'm singing 'Part of Your World,' if you were to judge me on the way that I look on the outside, it might change the way that you interpret the song. But if you close your eyes, you can still hear the spirit of Ariel."

"We need to be storytellers. And no matter what we look like on the outside, no matter our race, our nation, the color of our skin, our dialect, whether I'm tall or thin, whether I'm overweight or underweight, or my hair is whatever color, we really need to tell the story," she continued.

Say it louder for the people in the back, Jodi. As conversations about the movie's cast keep bubbling up, it's helpful to keep her message in mind — it's not about what each actor or actress looks like, but what they bring to the role.