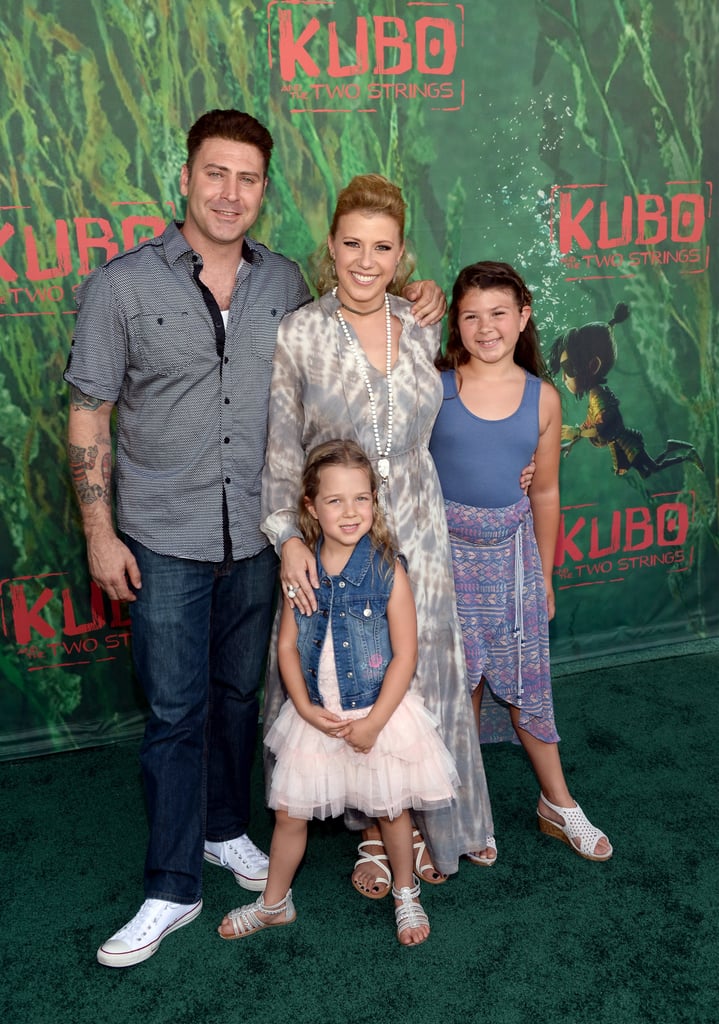 Jodie Sweetin attended the LA premiere of Kubo and the Two Strings with her fiancé, Justin Hodak, and her two daughters, Beatrix and Zoie, on Sunday afternoon. The actress, who's been busy filming the second season of the Netflix reboot Fuller House, flashed her signature smile as she posed for pictures with her family on the red carpet. Earlier in the week, the brood made a special trip to the Santa Monica Pier Aquarium, where they got a chance to check out the sea animals and learned how to protect the marine environment. Take a look at Jodie's cutest moments with her daughters.