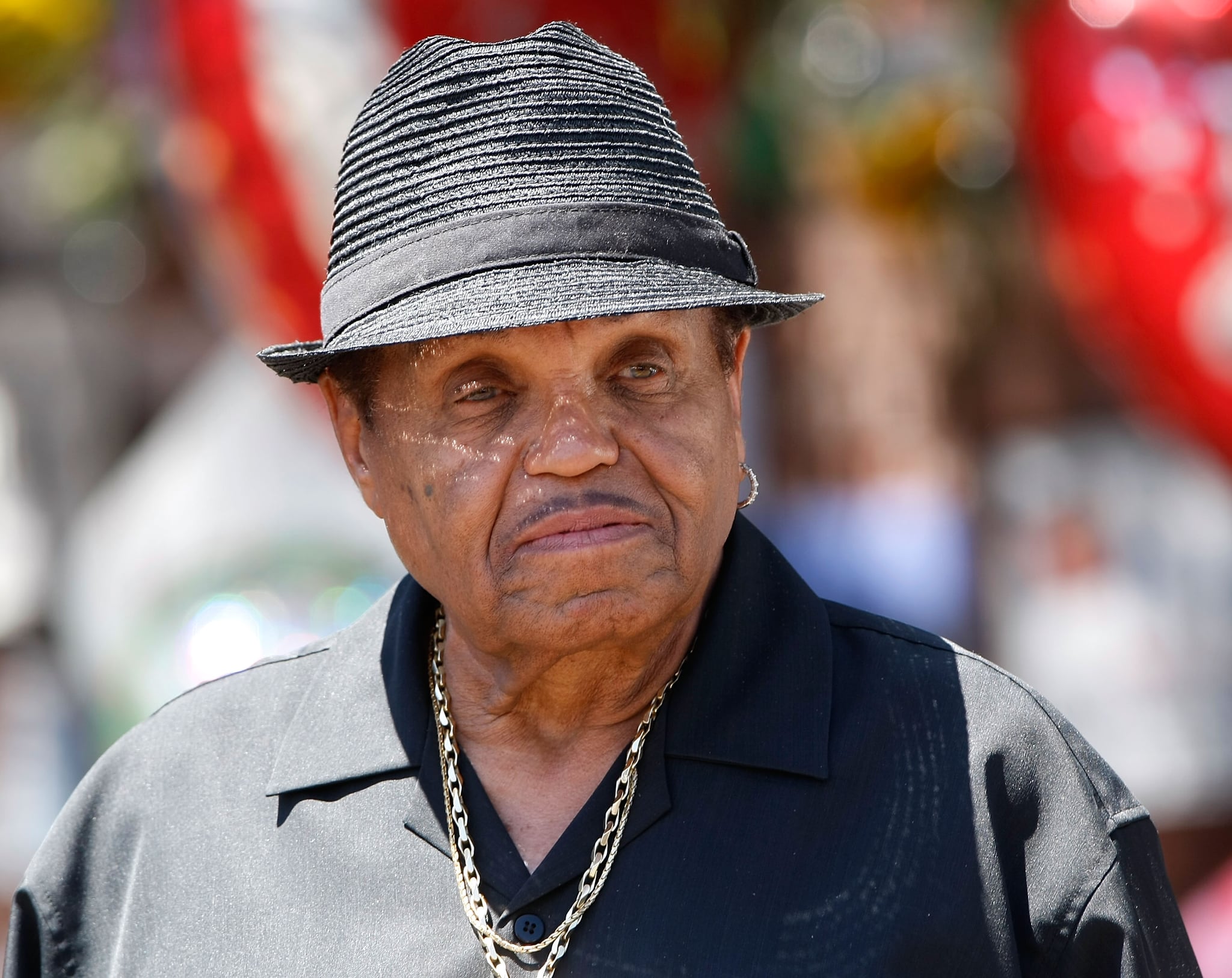 Joe Jackson has died at age 89, TMZ reports. The patriarch of the Jackson family reportedly passed away at 3:30 a.m. on Wednesday in LA. The news comes after Joe was hospitalized with terminal pancreatic cancer earlier this month. Joe was best-known for managing his children and jumpstarting the careers of the Jackson 5, as well as the solo careers of Janet Jackson and the late Michael Jackson. The Jackson family has yet to make a statement about his death. Joe is survived by his wife Katherine and their children Maureen, 68, Jackie, 67, Tito, 64, Jermaine, 63, La Toya, 62, Marlon, 61, Randy, 56, and Janet, 52.