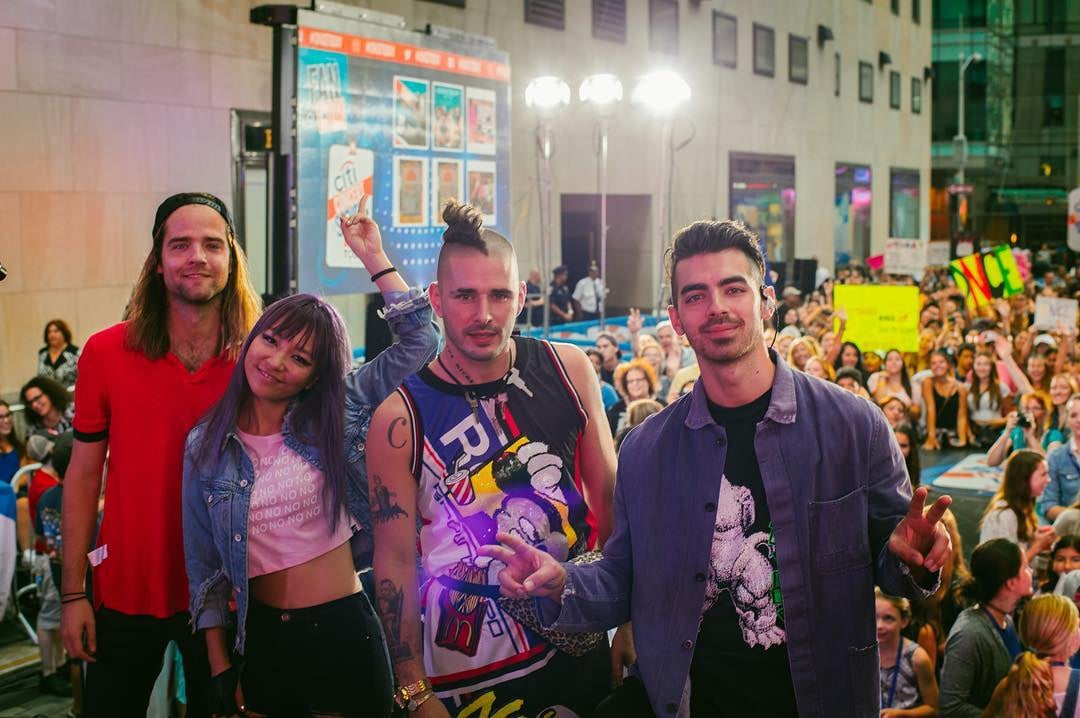 Selena Gomez and Zayn Malik may have recently canceled their gigs in Dubai but at least we have another big muss star to look forward to appearing in the region. Joe Jonas is coming to Dubai! 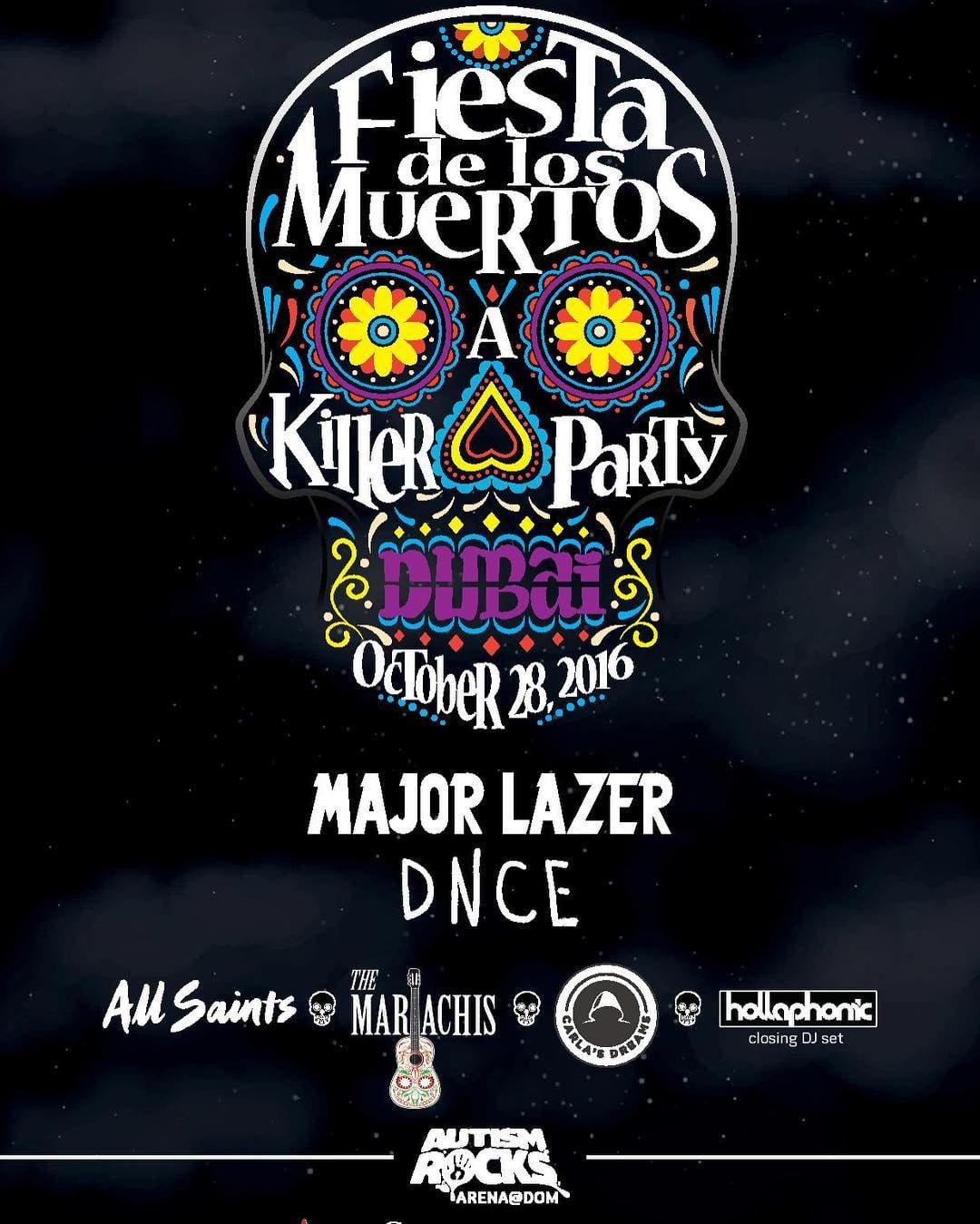 The former Jonas Brothers member will be appearing in the Middle East for the first time as his band DNCE join the line-up for what's set to be one of the UAE's biggest Halloween events. The "Cake By the Ocean" Hitmakers will appear next month alongside the likes of Major Lazer, All Saints, The Mariachis and Hollphonic at the Autism Rocks Arena, and it looks like they couldn't be more excited to venture this way.

"CANT WAIT TO PERFORM AT FIESTA DE LOS MUERTOS ON OCTOBER 28TH AT Autism Rocks Arena GET YOUR TIX:117live.com #LETSFIESTA," they posted on Instagram.

We should've know the group would be added to the line-up, organizers 117 Live teased their appearance on Twitter.