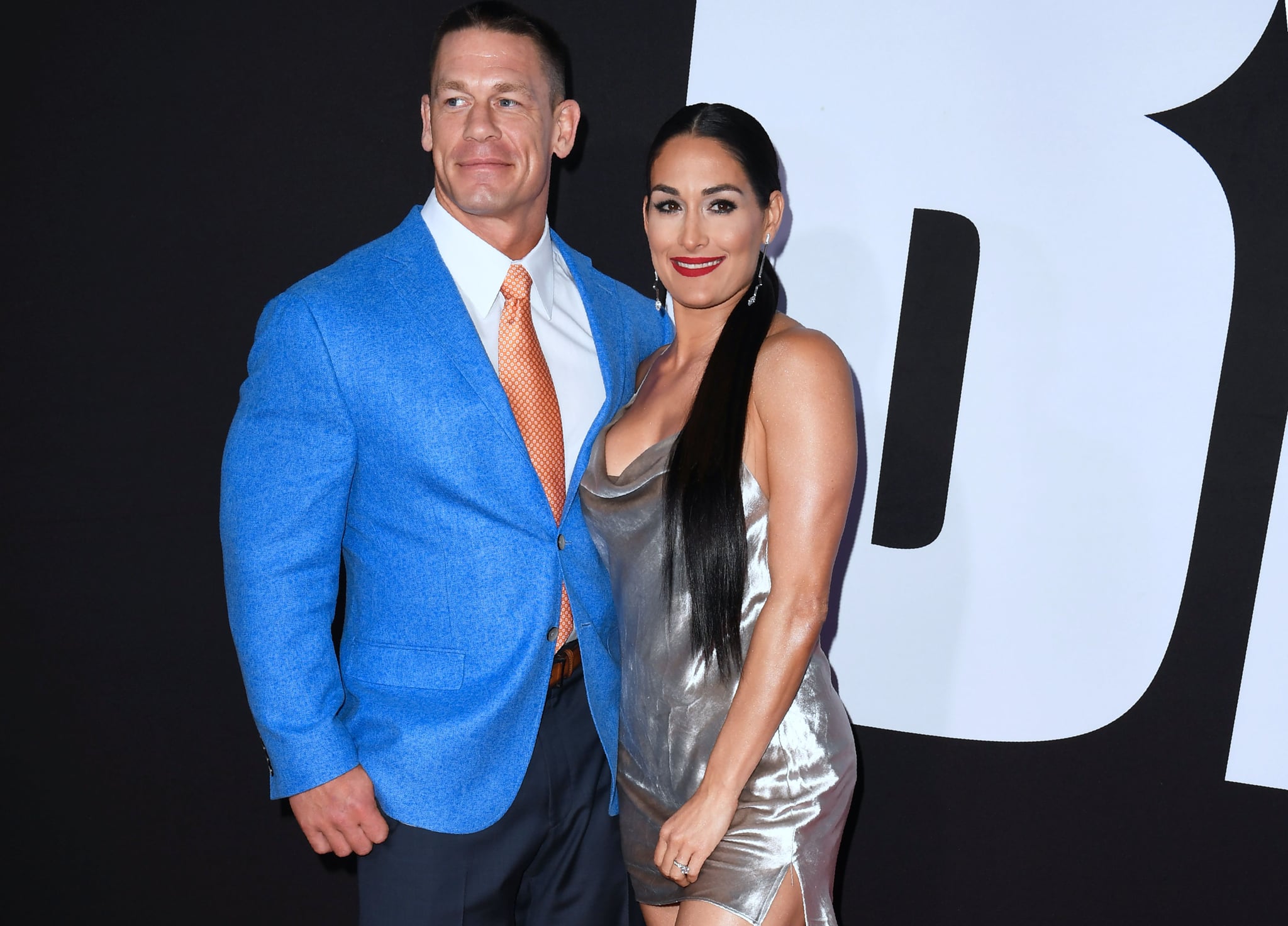 While John Cena and Nikki Bella have seemed like they've been living a WWE fairy tale for the past six years, the couple has ended their engagement. They shared the news on Sunday night, and opened up about it in a brief statement to Us Weekly.

"While this decision was a difficult one, we continue to have a great deal of love and respect for one another," they said. "We ask that you respect our privacy during this time in our lives."

Nikki and John, who got engaged last April at Wrestlemania, had been going strong since 2012. Fans had gotten plenty of glimpses at how in love they were thanks to reality shows like Total Divas and Total Bellas, and were most recently seen on April 3 at the premiere of John's new movie, Blockers.