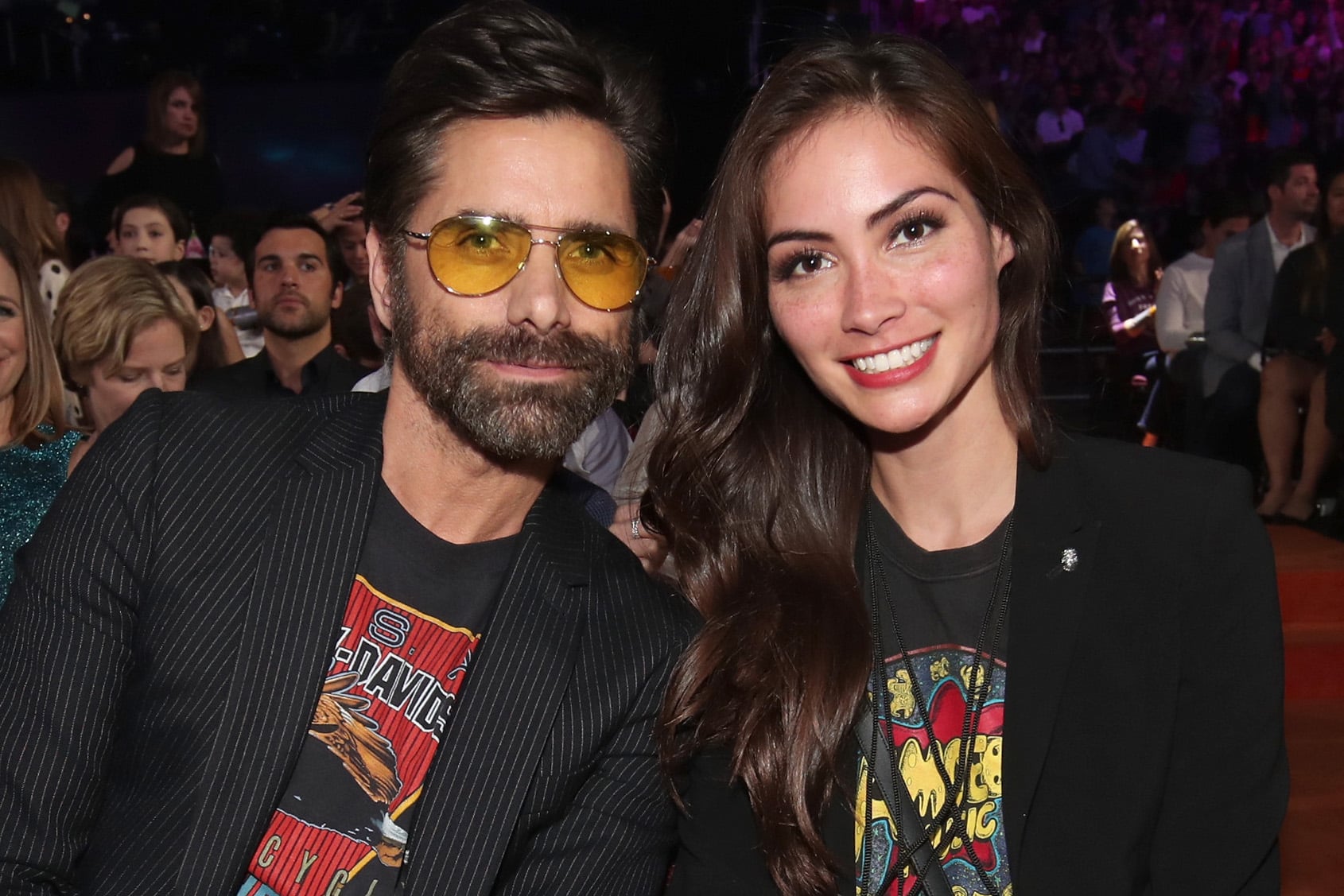 John Stamos is engaged! On Sunday, the Fuller House actor, 54, revealed on Instagram that he popped the question to his girlfriend, Caitlin McHugh, 32. "I asked . . . she said yes! . . . And we lived happily ever after💍" he wrote alongside an illustration of the two at Disneyland.

As for the actual proposal, it seems like John went all out with the Disney theme. "He put together some of the most romantic moments from Disney and Pixar animation [in a video]," his rep, Lara Spencer, said on Good Morning America. "And then he ended it with Sebastian from The Little Mermaid saying, 'Just ask the girl' to John." Aww! "She said yes and we couldn't be happier for both," she added. "He was a bachelor for a long time. I guess he had a lot of ideas and wanted to get it just right." John was married to actress Rebecca Romijn from 1998 to 2005.

This also isn't the first time the John and Caitlin have shown off their fairytale romance. Earlier this year, the couple, who first started dating in March 2016, dressed up as Ariel and Prince Eric during their trip to the Happiest Place on Earth. Congrats to the couple!