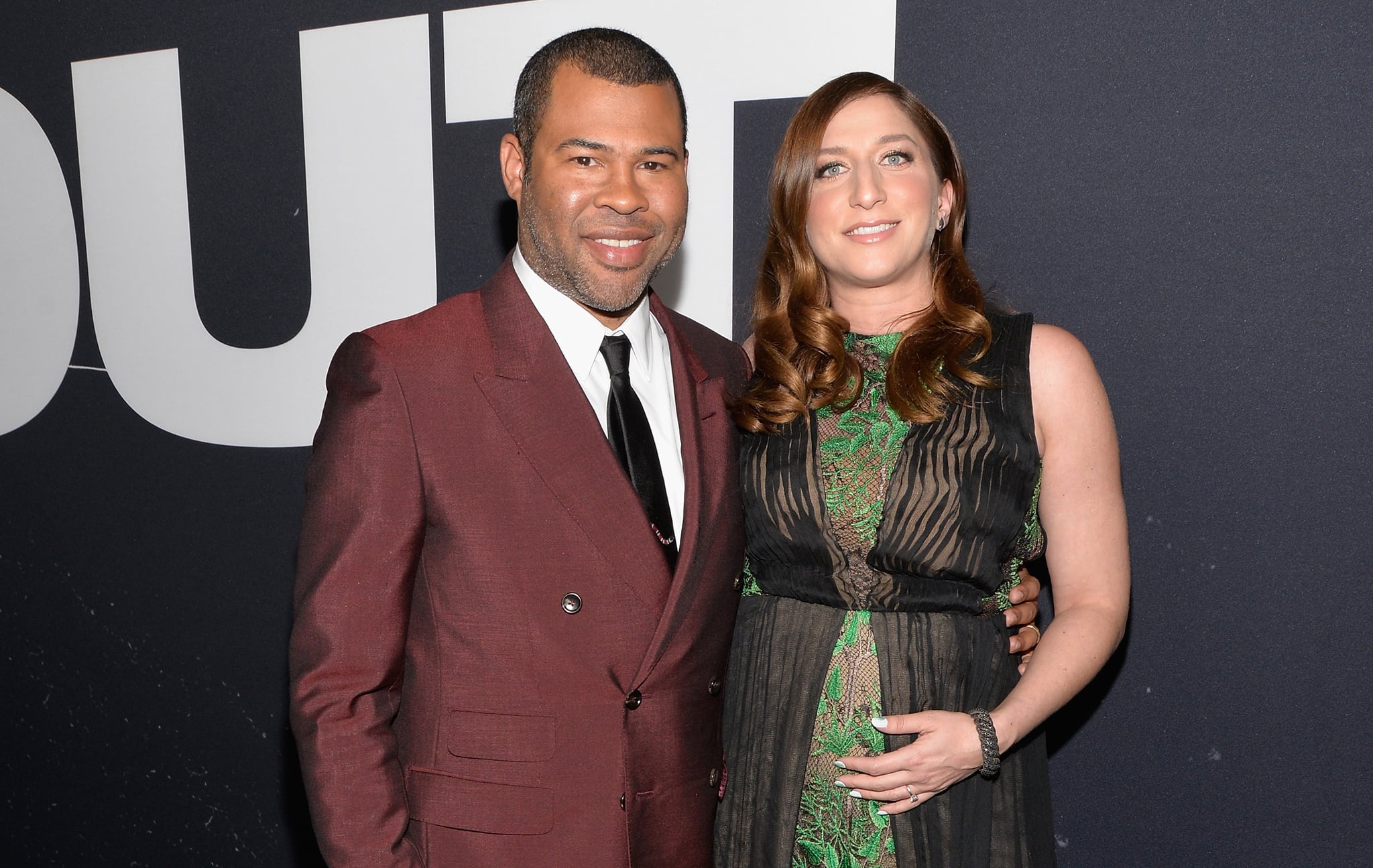 Jordan Peele and Chelsea Peretti have expanded their family! The couple, who tied the knot back in April 2016, welcomed their first child, a baby boy named Beaumont Gino Peele, on July 1, E! News confirms. The Brooklyn Nine-Nine actress announced her pregnancy in February with an Instagram photo of her baby bump, writing, "Beyonce schmonce," referencing Beyoncé's headline-grabbing announcement, which happened around the same time. We can't wait to see pictures of the tiny tot!

Fall Fashion 2020
North West Just took the Stage at Yeezy, and TBH, It's the Highlight of Our Fashion Month
by Nikita Charuza 03/3
Latest Celebrity and Entertainment