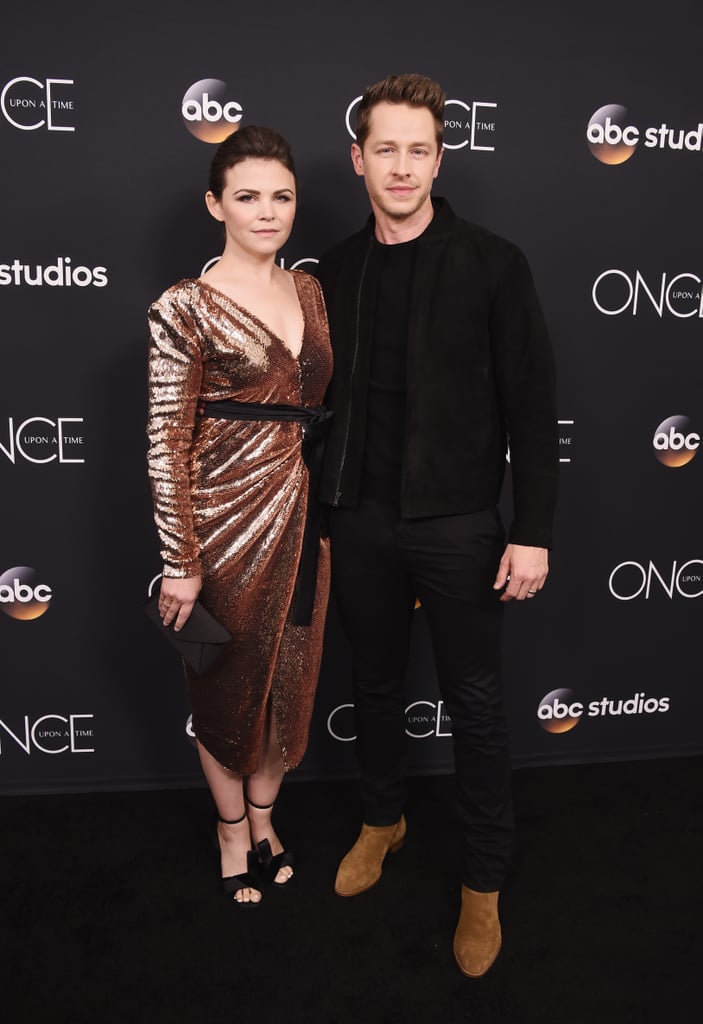 Josh Dallas and Ginnifer Goodwin are celebrating the end of an era! On Tuesday, the couple attended a screening of Once Upon a Time's series finale in LA, and looked just as charming as their onscreen counterparts, Prince Charming and Snow White. Not only did the event mark their first red carpet together in almost six months, but the finale also holds a special significance for the couple, since they first met and fell in love on the set of the series. They may be saying goodbye to OUAT, but their relationship is still fairy-tale perfect.