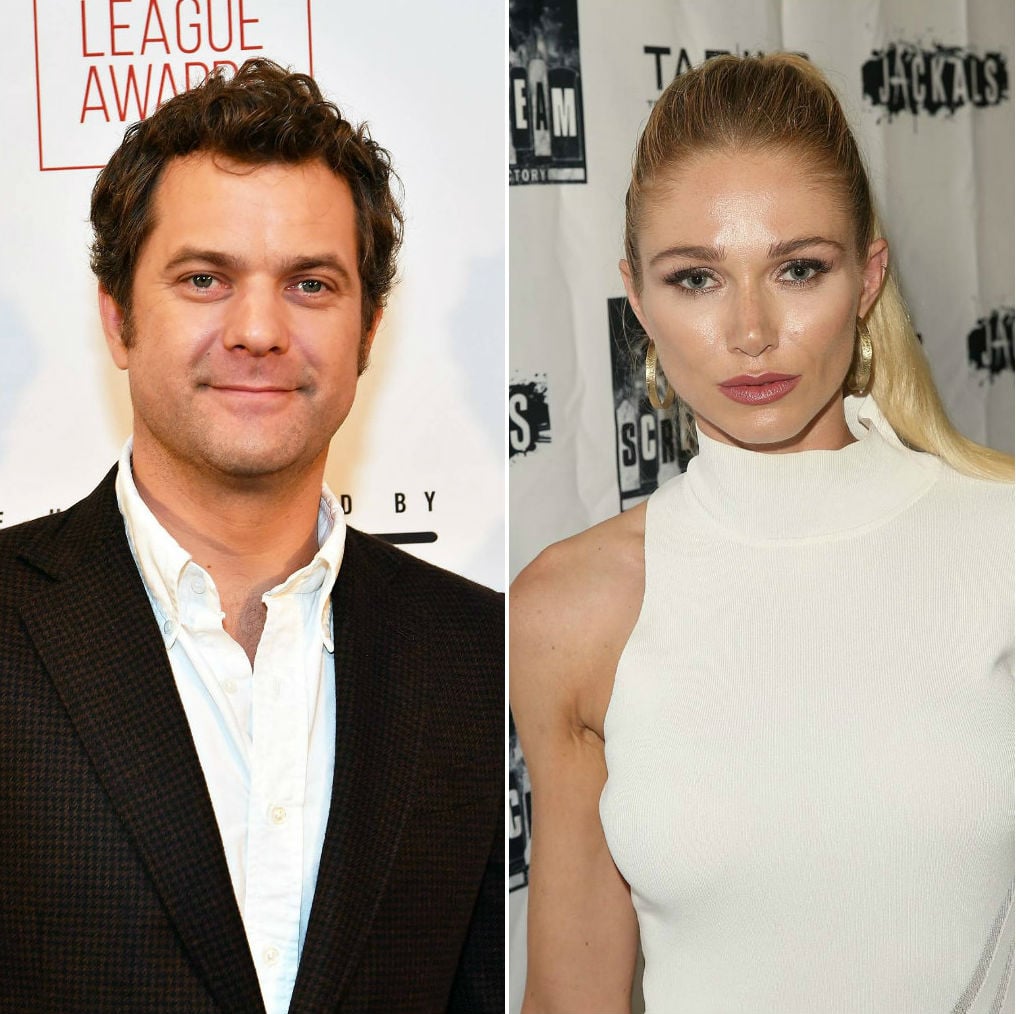 Joshua Jackson is giving love another try. The 39-year-old actor and former Dawson's Creek star is dating actress and TV host Alyssa Julya Smith, E! News reports. The news comes almost two years after Joshua and actress Diane Kruger called it quits on their 10-year relationship. Joshua and his new flame, Alyssa, have been dating for "several months now," and were spotted out on a date at Central Park in NYC recently.

The couple reportedly met in Los Angeles where Alyssa lives and have been keeping up a long distance relationship. Joshua split his time in between LA and NY during his stint in the Broadway play Children of a Lesser God, but according to the outlet, now that the play has wrapped, he plans to "be in Los Angeles more" to be closer to his lady.

Back in March 2017, the actor was spotted packing on the PDA with a mystery woman on a date in NYC. As for Joshua's ex, Diane, she has moved on as well. The 41-year-old has been dating The Walking Dead's Norman Reedus since 2016 and the couple recently announced they're expecting their first child.