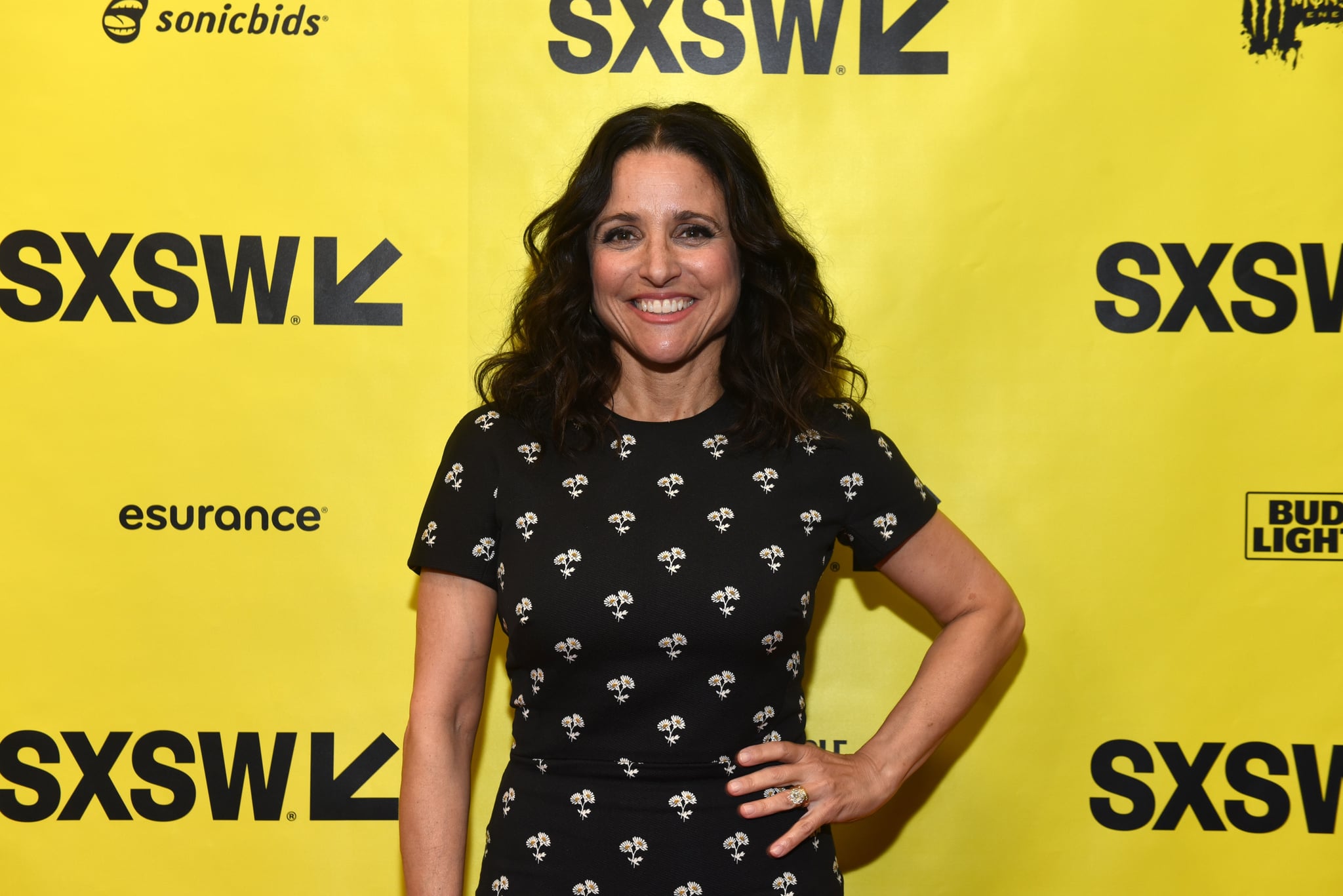 Julia Louis-Dreyfus, 56, has been diagnosed with breast cancer. The Veep actress revealed her diagnosis in a statement on Instagram on Thursday. Her message reads as follows:

HBO also sent a statement to The Hollywood Reporter, stating, "Julia received her diagnosis the day after the Emmys. It had no bearing in the decision to renew Veep for a final season. The writers will continue prepping as business as usual, and HBO will adjust the production schedule as needed." Our hearts go out to Julia.