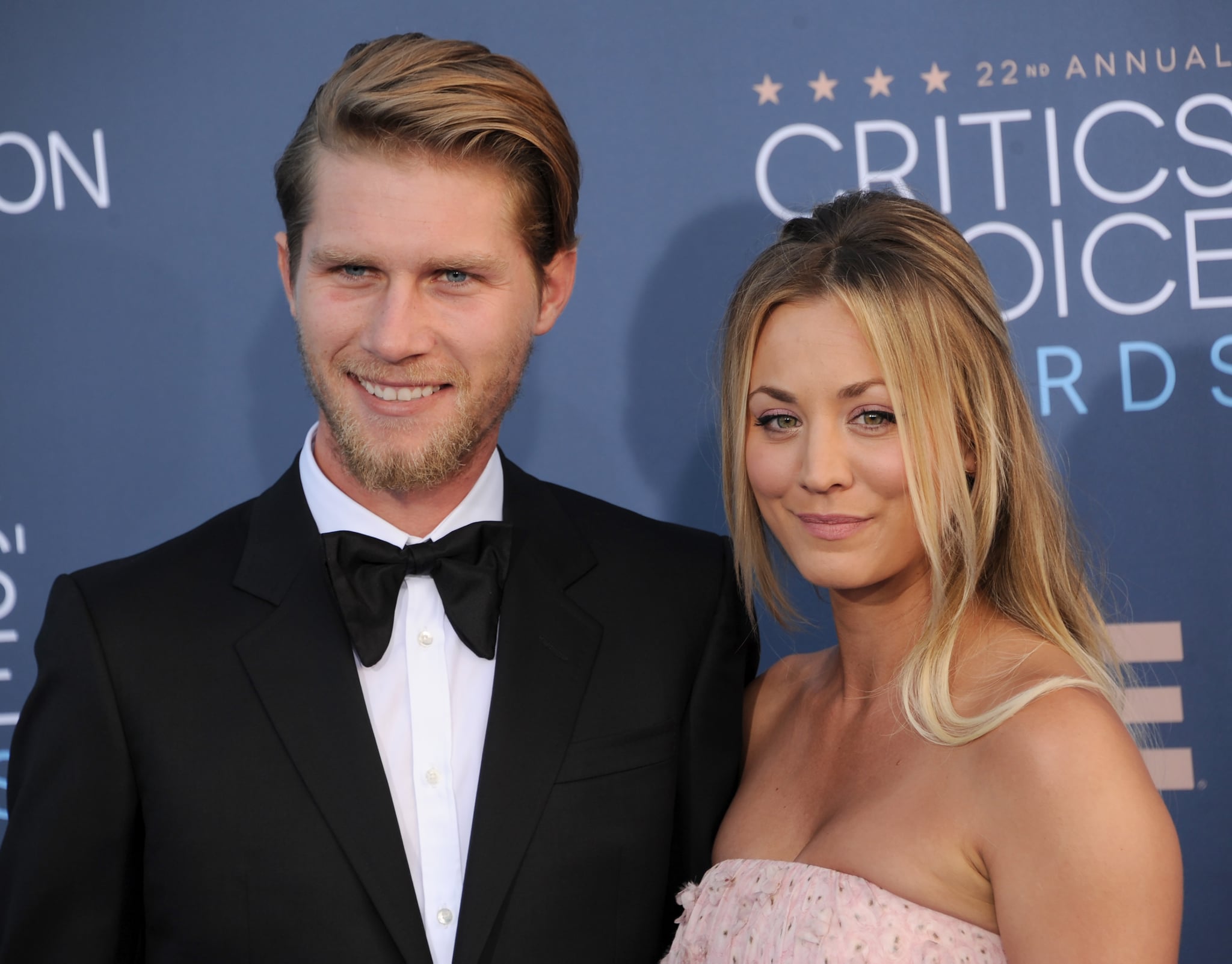 So far 2018 has been filled with gorgeous weddings, and now Kaley Cuoco's can join the list! Just a few days after posting tons of photos from her fun-filled bachelorette party, The Big Bang Theory star tied the knot with fiancé Karl Cook. She confirmed the news on Instagram writing, "Legally KCSQUARED 6-30-18 ❤️" alongside a photo of them kissing from their wedding. This is Karl's first marriage and Kaley's second, as she was previously married to tennis player Ryan Sweeting (they got divorced in September 2015).

Kaley got engaged to the professional equestrian on her 32nd birthday back in November. The couple has been dating since March 2016, when Kaley shared a sweet photo of them on her Instagram account. They've been going strong ever since, making their adorable red carpet debut at the Longines Masters Los Angeles Gala in September 2016 and recently celebrating their engagement at Disneyland.

Congratulations to the happy couple!