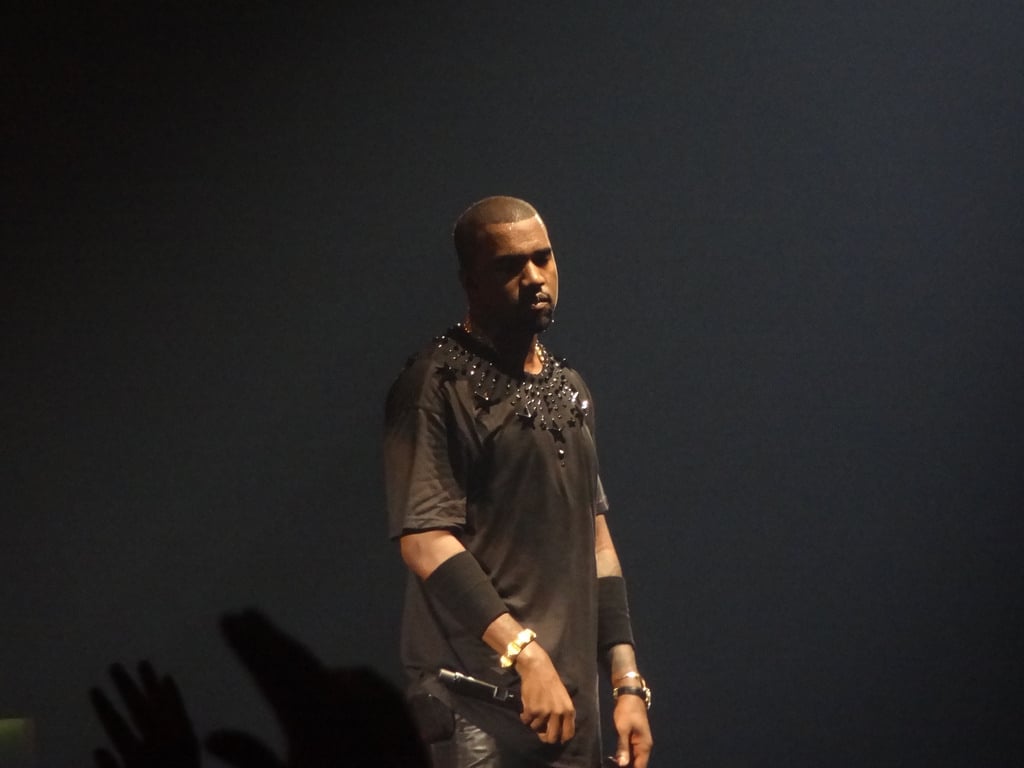 In the past, furniture mega-store IKEA has partnered with global designers to create limited-edition collections for the store. Only a few months ago, IKEA tapped menswear designer Katie Eary to create a collection of dinnerware, furniture, and textiles called Giltig. Before that, Stockholm-based designer Martin Bergstrom created a black-and-white Indian-inspired collection.

But who's going to be IKEA's next style muse? If Kanye West has any say, it'll be him. The full-time musical artist, fashion designer, dad-of-two, and enemy of Taylor Swift may already have his plate full, but he seems eager to add one more title to his resume.

In an interview with BBC Radio, Kanye expressed his hopes of working with the company. "I have to work with IKEA — make furniture for interior design, for architecture and I know that if I do a minimalist apartment inside of a college dorm where the TV goes on the side of the wall…Yo IKEA, allow Kanye to create, allow him to make this thing because you know what, I want a bed that he makes, I want a chair that he makes. I want more products from 'Ye. We feel like nobody living is going hard like this, bruh. There's more colors than just green in the world."

Before the parent company could even respond, IKEA Australia designed a mock-up of a potential "Yeezy" collaboration.

Hej Kanye, we’d love to see what you’d create…we could make you Famous!

IKEA Australia may have to put their dreams on hold, because an IKEA spokeswoman quickly issued the following statement to CNBC, crushing any Kanye-inspired home decor aspirations: "At IKEA we are constantly curious about different people, companies, artists and events around the world. To have these connections and inspiring meetings is an important way for us to find new ways to create a better everyday life for the many people. Although we are really flattered by Kanye West's high interest in IKEA and the speculation around a joint venture, we have no plans to collaborate at this point in time."

So while nothing is in the works between Kanye and the Swedish-furniture giant, it still is possible that we'll soon be sleeping on Yeezy bed frames at some point in the not too distant future.