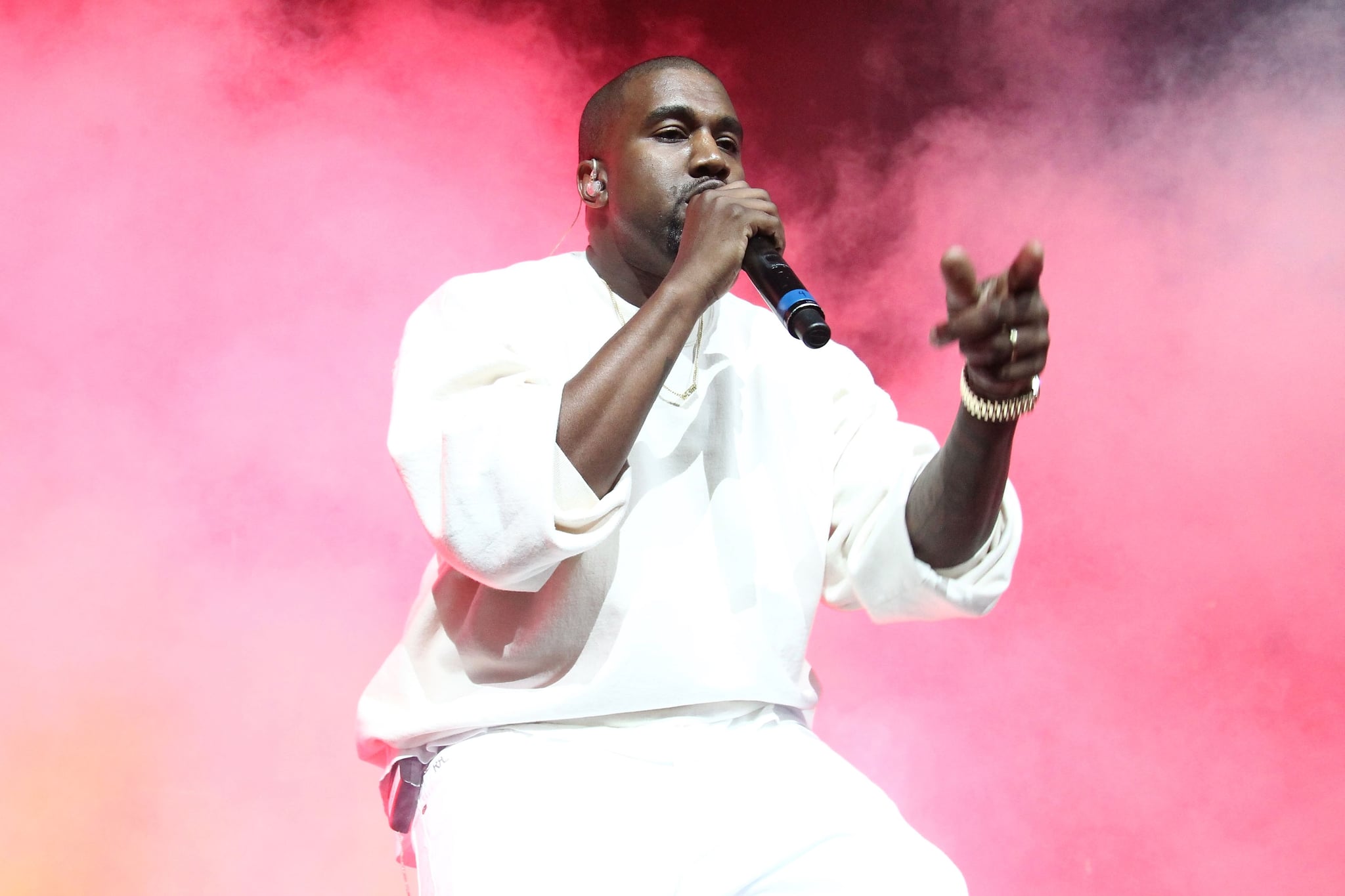 Kanye West is ready to address his critics. The outspoken rapper found himself in hot water this week after voicing his support for President Trump. West referred to the contentious president as his "brother" and was spotted wearing a Make America Great Again hat which quickly prompted condemnation from many of his fans and celebrity friends alike. After initially trolling the internet with a "new" song titled "Lift Yourself," which featured head-scratching lyrics such as "Poopy-di scoop / Scoop-diddy-whoop / Whoop-di-scoop-di-poop," the father of three released an official record trading rhymes with rapper T.I. debating his pro-Trump stance. If you have three minutes and 22 seconds to spare, listen to West's new song below.