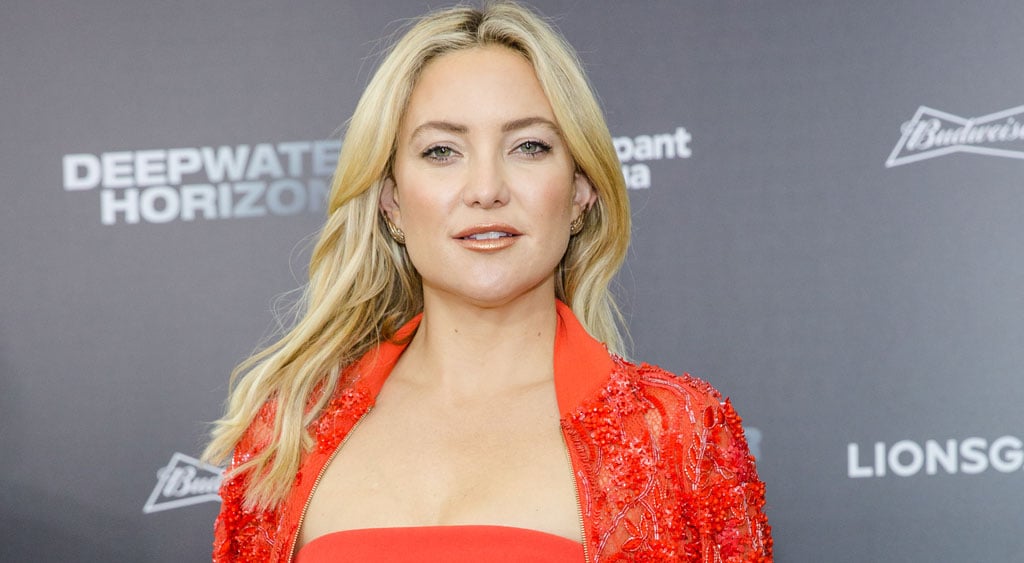 Kate Hudson has an enviably close bond with her mother, Goldie Hawn, and Goldie's longtime partner, Kurt Russell, but her relationship with her biological father has always been much more strained. In June 2015, the actress's biological father, musician Bill Hudson, slammed her and her brother, Oliver, in a harsh statement to the Daily Mail after Oliver criticized him with an Instagram post on Father's Day. "I say to them now, 'I set you free.' I had five birth children, and I now consider myself a father of three," Bill said. "I no longer recognize Oliver and Kate as my own . . . [Oliver] is dead to me now. As is Kate."

Despite his words, Kate is trying her best to move forward, which she opened up about during an appearance on The Howard Stern Show on Sirius XM Wednesday morning. "I think forgiveness in any aspect is something that is complex," she told the radio show host. "It is the greatest tool to be able to separate that attachment. So for me, I recognize whatever those issues are is something he has to live with. That must be painful for him and I forgive him."

Kate noted that her mother "never spoke poorly" of Bill, and also reflected on what it was like to grow up with Kurt as her father figure instead. "The trust I got from [Kurt] in terms of his dependability was priceless for me. I think when you grow up with parents like I did, competitiveness in this world is like a 'no, no,'" she said. "You get it right away. Kurt was great with that stuff when we were growing up. He is so honest, so brutally honest. I love him so much; he is just a great guy. He is an original. He doesn't buy into things." Kate recently attended the Toronto International Film Festival with Kurt by her side, after telling Ellen DeGeneres that working with him on their new film, Deepwater Horizon, was "beautifully wistful."