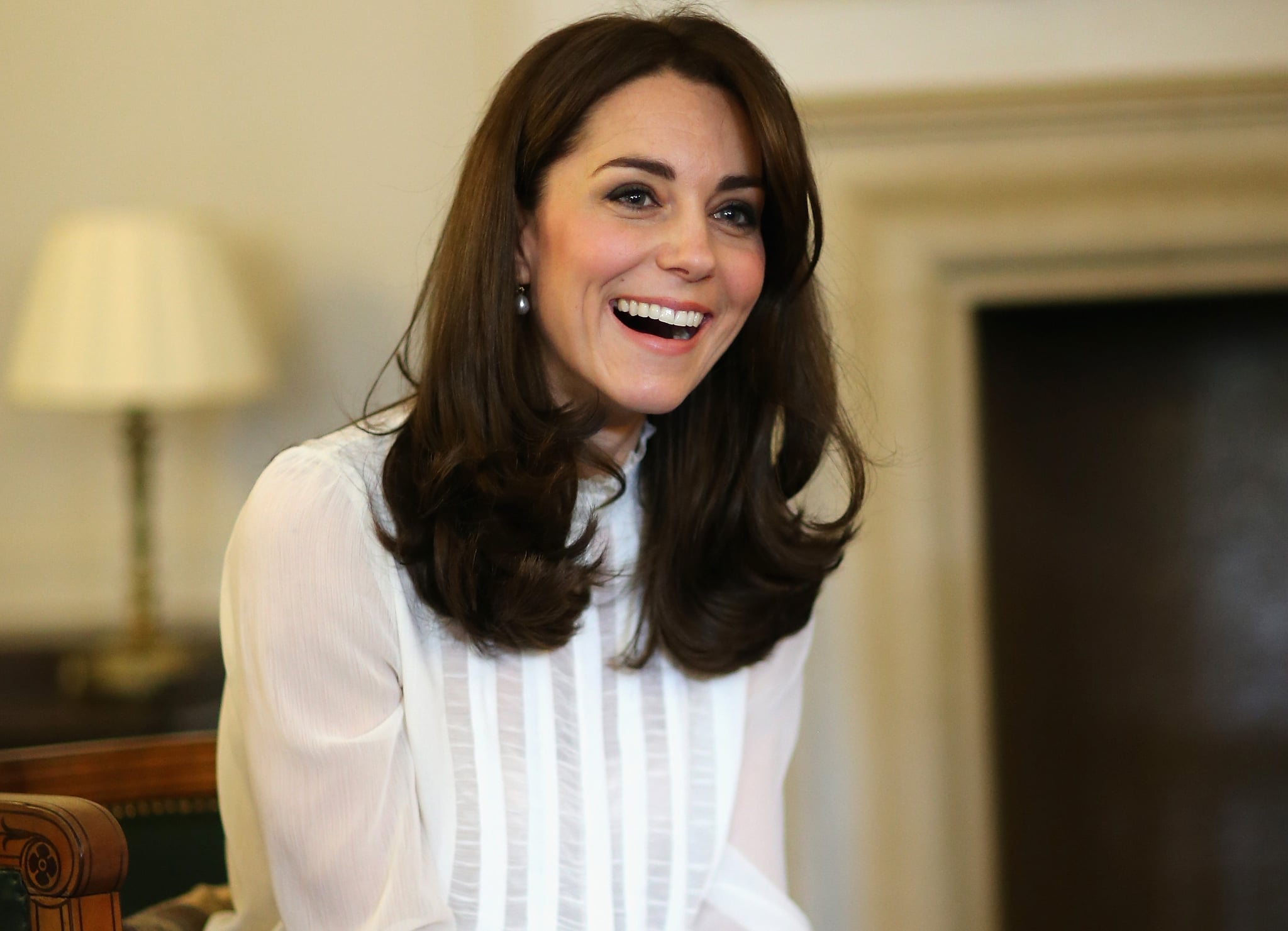 Kate Middleton usually looks so ladylike and composed during her royal outings that she often seems older than she really is. But it's time we settled this once and for all: how old is the Duchess of Cambridge? Well, Kate was born on January 9, 1982, which makes her 35 years old. In fact, she's actually five and a half months older than Prince William.

Related:
So This Is Why Prince William Calls Kate Middleton "Catherine"

The way Kate's chosen to ring in her birthday over the years is also an indication of what else was happening in her life at that time. For her 35th this year, Kate reportedly celebrated privately at her home in Norfolk, Anmer Hall, with William and their two kids, Princess Charlotte and Prince George.