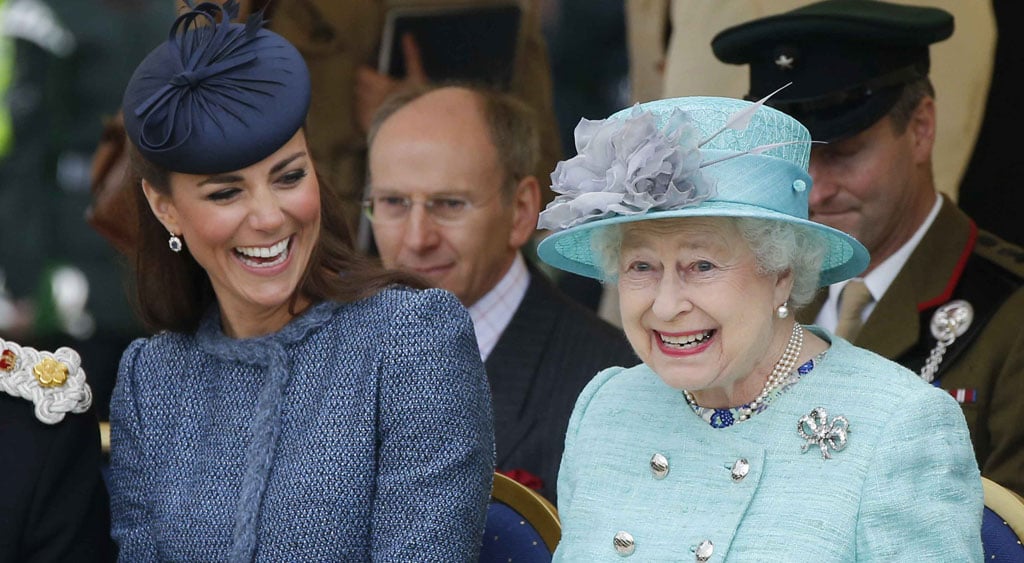 When it comes to buying gifts for your in-laws, picking out the perfect present can be tricky, and nobody knows that better than Kate Middleton. When the Duchess of Cambridge was faced with the prospect of finding something special for Queen Elizabeth II on her first Christmas after marrying Prince William in 2011, she chose something surprisingly simple. "I was worried what to give the Queen as her Christmas present," Kate said in an interview for ITV's Our Queen at Ninety documentary. "I was thinking, 'Gosh, what should I give her? I thought back to what would I give my own grandparents and I thought, 'I'll make her something,' which could have gone horribly wrong. But, I decided to make my granny's recipe of chutney."

Kate, who is no stranger to receiving gifts herself, could not have made a better choice. "I was slightly worried about it, but I noticed the next day that it was on the table," she continued. "I think such a simple gesture went such a long way for me and I've noticed since she's done that on lots of occasions. I think it just shows her thoughtfulness, really, and her care in looking after everybody." Will and Kate have been dedicated to keeping royal traditions alive amongst their precious, growing brood, and it seems the Queen has been a huge help. "She's been very generous and not, sort of, been forceful at all in any of her views. I feel she's been there, sort of, a gentle guidance really for me." So sweet!