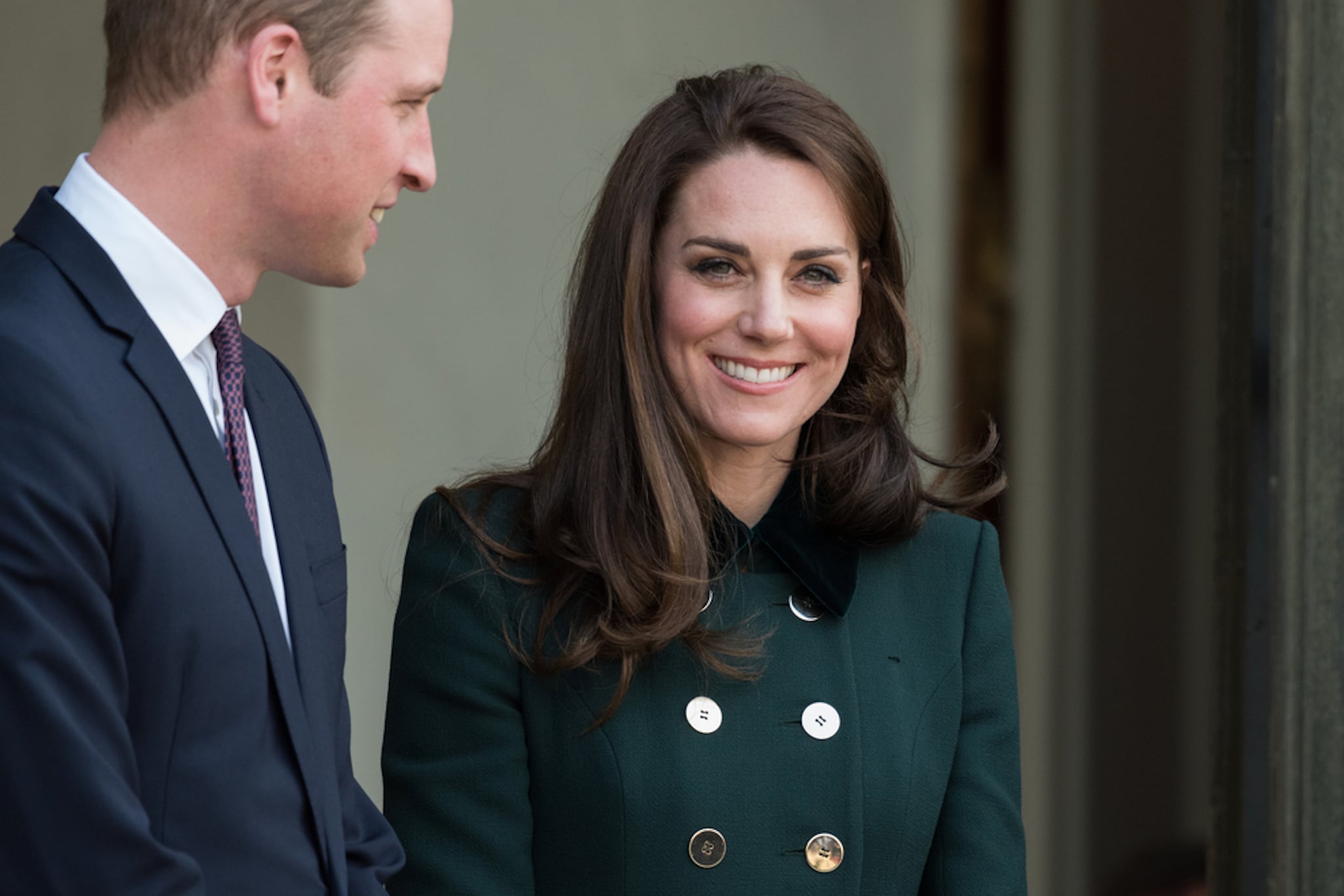 The royal family is about to get a little bigger!

They're already parents to Prince George, 4, and Princess Charlotte, 2, and Kensington Palace confirmed today that the Duke and Duchess of Cambridge are expecting their third child.

"The Queen and members of both families are delighted with the news," the official press release read.

The announcement came as Kate was scheduled to make an appearance at the Hornsey Road Children's Centre in London today, but had to cancel due to complications from her pregnancy.

"As with her previous two pregnancies, the Duchess is suffering from Hyperemesis Gravidurum," the press release explained.

Though no official due date has been revealed, Kate and Will reportedly welcome the new baby early next year.

When born, the new child will be fifth in line to the throne following Prince Charles, Prince William, Prince George and Princess Charlotte.

Congratulations to the happy family!

— The Duke and Duchess of Cambridge (@KensingtonRoyal) September 4, 2017