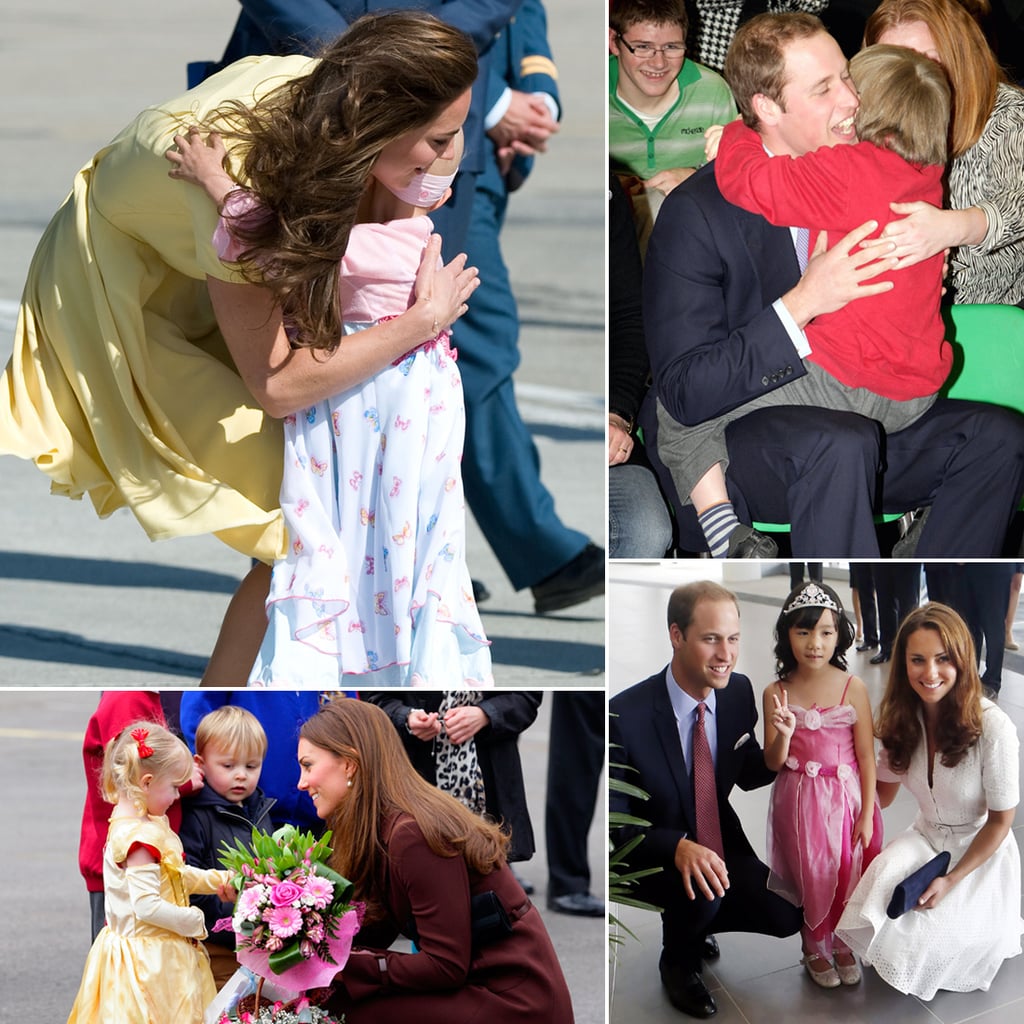 Kate Middleton and Prince William's Most Precious Moments With Kids

Kate Middleton and Prince William officially became parents when Prince George was born in 2013, but even before welcoming him and his sister, Princess Charlotte, the royal couple already had lots of practice with tons of other kids over the years. A big part of the Duke's and Duchess's duties include working with children and carrying on the legacy that Princess Diana left with her extensive charity work. Over the years, they've visited hospitals, schools, and orphanages and shown just how great they are at interacting with their smallest fans. We're taking a look at their cutest moments with children all over the world. These photos are sure to make you smile!