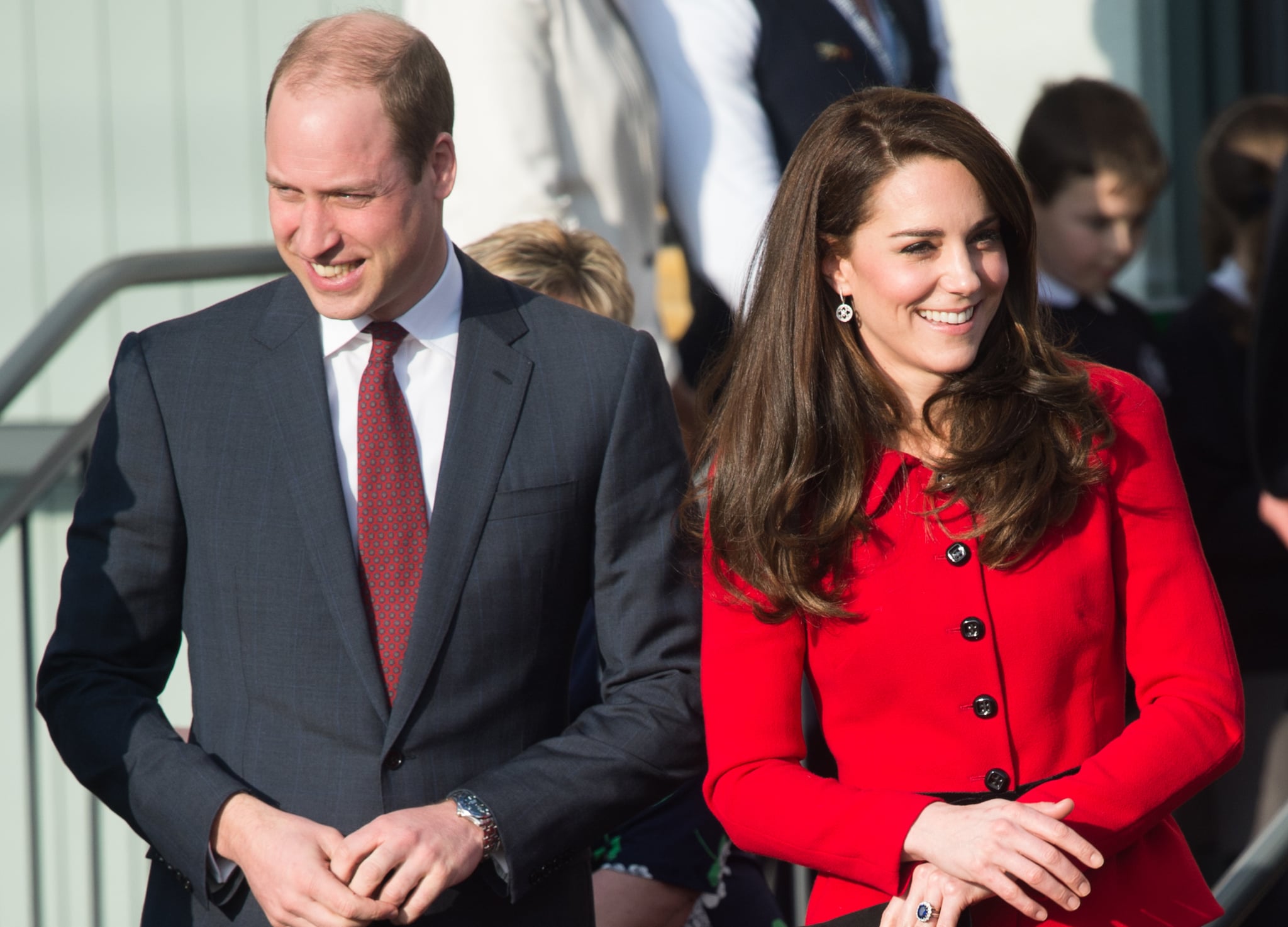 Prince William and Kate Middleton embarked on a two-day trip to Paris on March 17, 2017. While it hits particularly close to home given the fact that it's the same city where Princess Diana died in a tragic car accident nearly 20 years ago, the royal couple will not be making any public visits to any of the locations associated with her death. Will and Kate were sent to the French capital by the British Foreign Office to build a relationship between Britain and France just as the country geared up to leave the European Union after the Brexit vote. They then followed up their Paris trip with a tour of Germany and Poland in July. No word on whether Princess Charlotte or Prince George joined them.