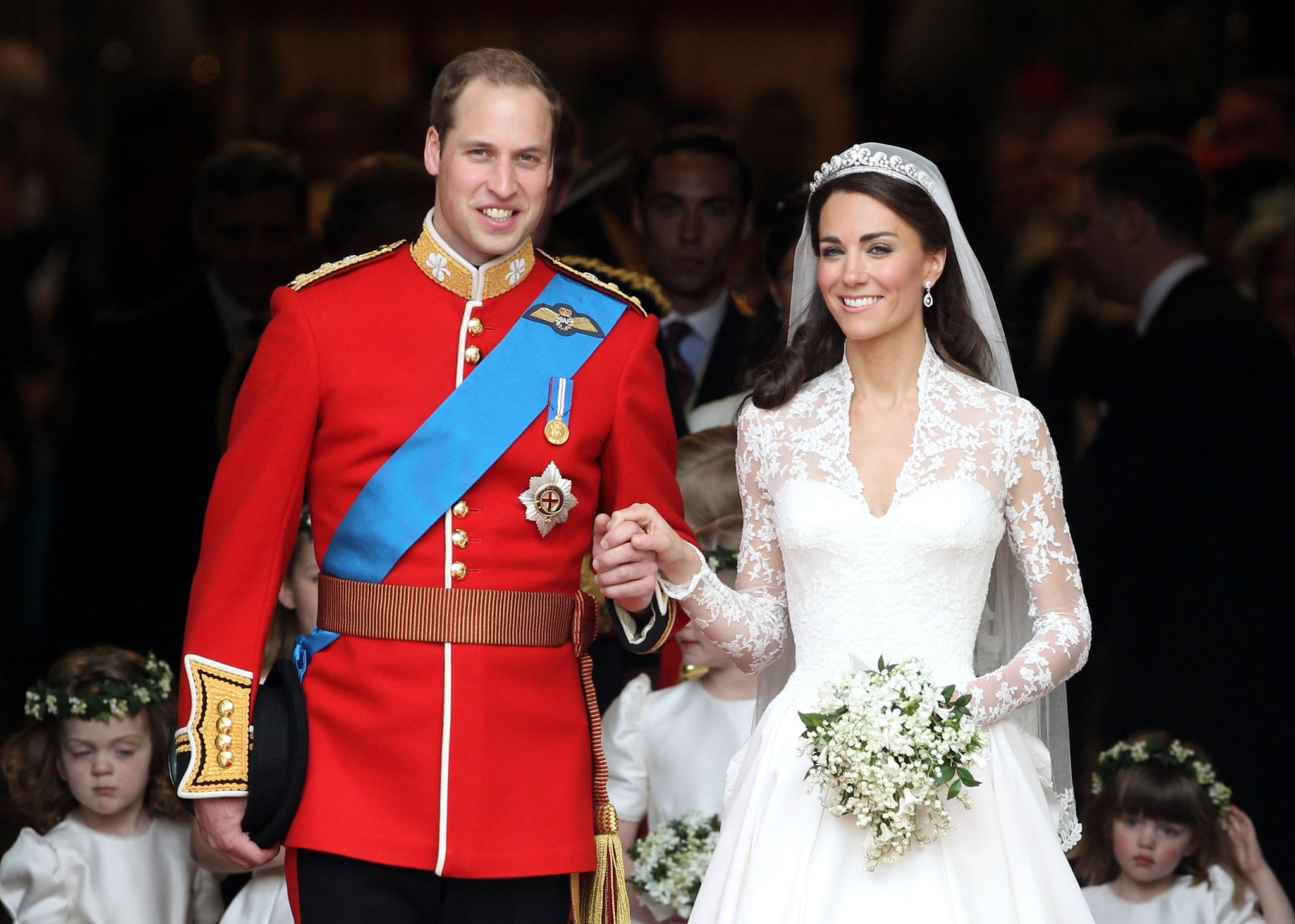 It's been six years since Kate Middleton and Prince William wed in a lavish ceremony at Westminster Abbey in London. Between the pair's tear-jerking wedding vows and Kate's stunning Alexander McQueen gown, there were so many beautiful moments. One thing we didn't see, though, was the couple opening presents. From a tandem bike to a furry friend, read on to find out what gifts Will and Kate received on their big day.