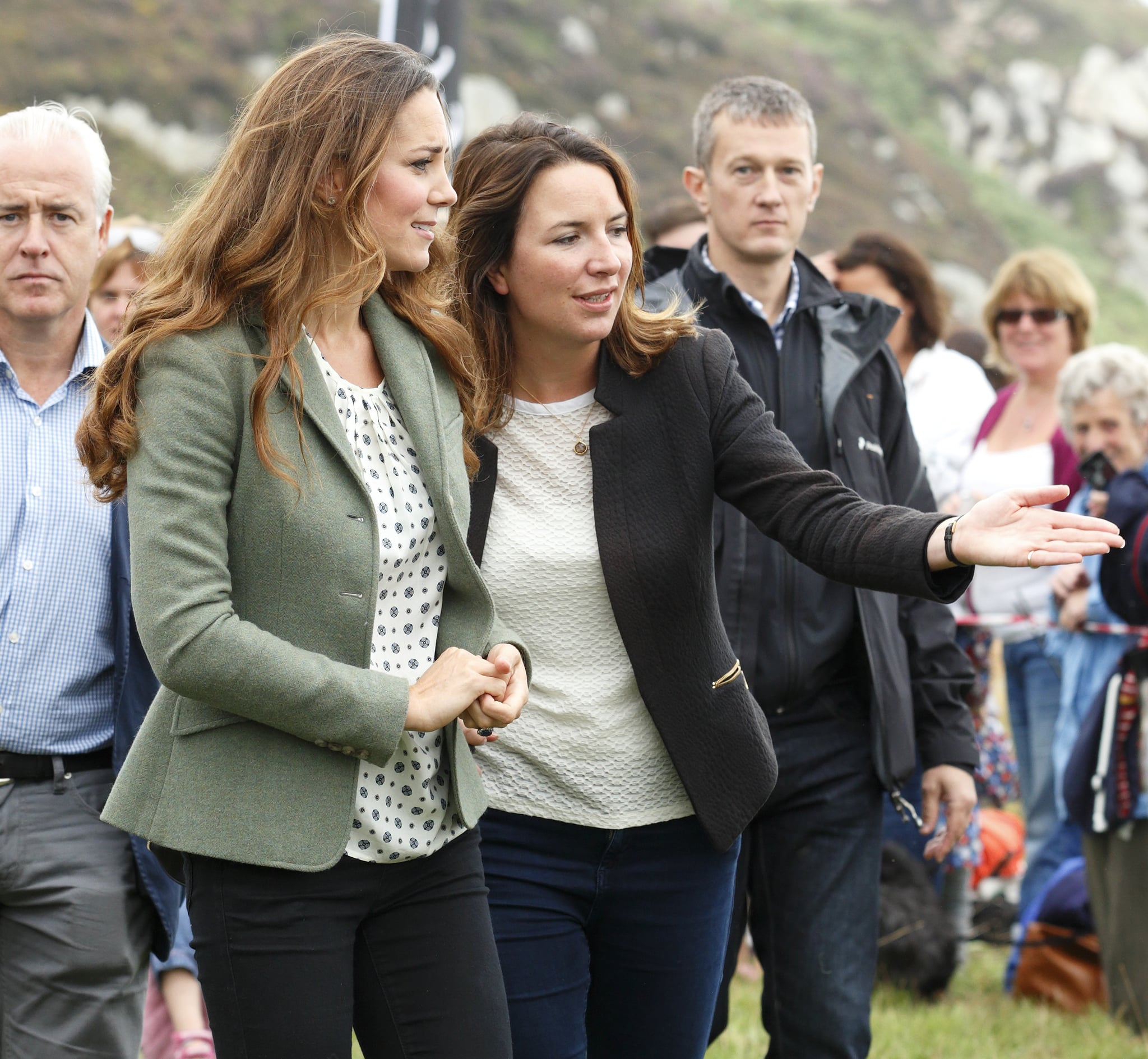 Think you have what it takes to organize the schedule of a princess? Have any interest in traveling the world with the royal family? Then you might want to apply for a job working for Kate Middleton. The Duchess of Cambridge's private secretary, Rebecca Deacon, is stepping down from her job this Summer, and the role has yet to be filled by the palace. "After a decade of service to The Duke and Duchess of Cambridge and Prince Harry, Rebecca Deacon will be stepping down as Private Secretary to The Duchess of Cambridge," a representative for the royal family said in a statement. "She plans to leave the household in the Summer. Their Royal Highnesses are incredibly grateful for all the hard work and support Rebecca has provided over the past ten years, and wish her well in the next phase of her career."

Rebecca began her career with the royals in 2007 when she worked alongside Prince William on the Concert For Diana as a production assistant and later helped out Harry with his Sentebale charity. In 2012, she officially transitioned into a role as Kate's private secretary, accompanying her on all of her official engagements, like her family tour of Canada last year, as well as trips to India and Bhutan. Although an official reason Kate's 34-year-old right-hand woman is vacating her position with the royal family has not been provided, she's set to tie the knot with BUCS worker Adam Priestly later this month.