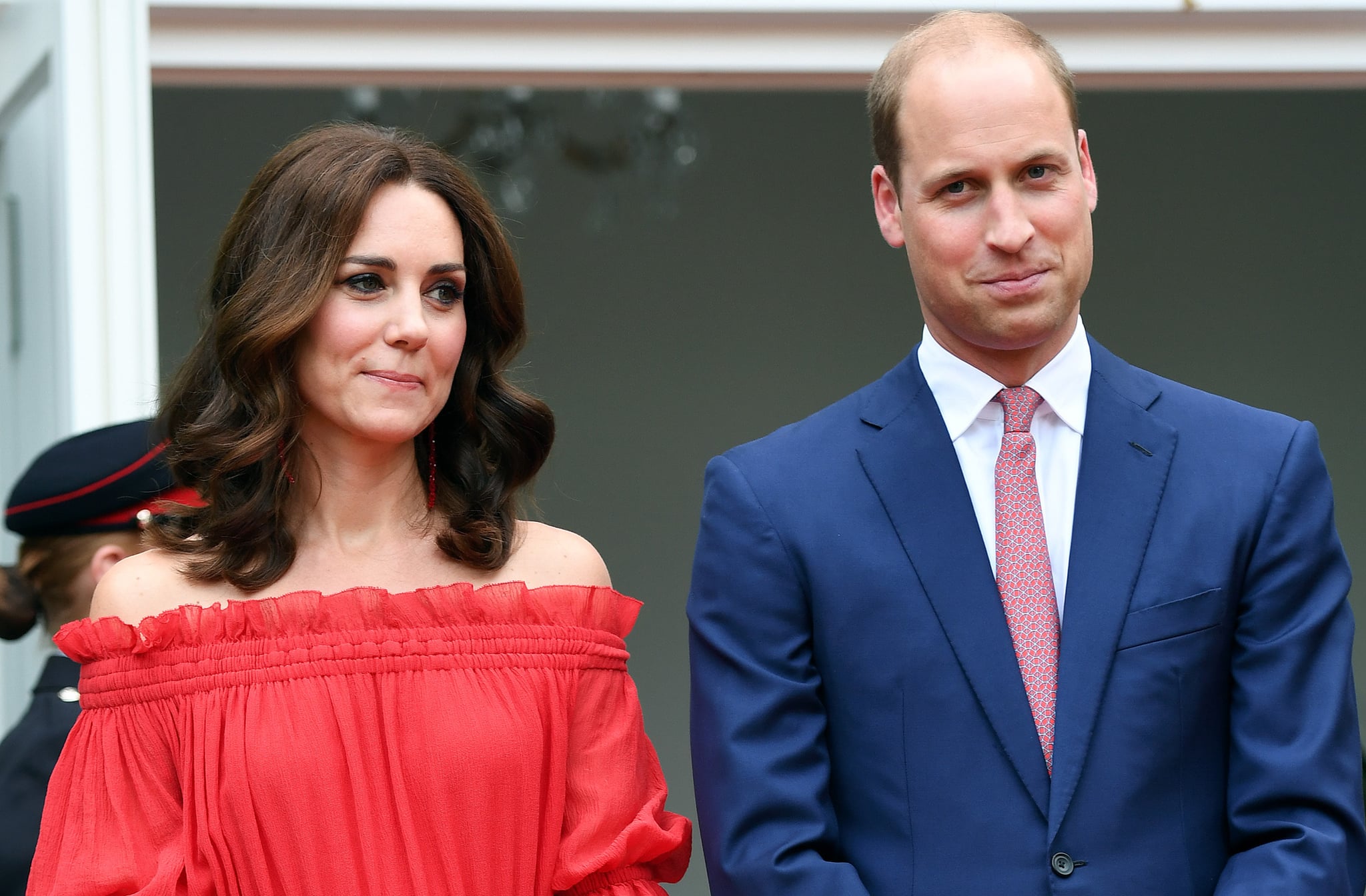 Kate Middleton and Prince William formally announced that they're expecting their third child in September, and people immediately began speculating about whether the baby will be a girl or boy. Well, it seems we finally have an answer — sort of. According to Us Weekly, Will and Kate "are going to leave it to surprise this time."

While no official details have been released yet, a source told the publication that the couple is working with OB-GYN Alan Farthing, who delivered both Prince George and Princess Charlotte. "He's postponed his retirement to do it," the insider said. A suite in the Lindo Wing of London's St. Mary's Hospital has also been reserved. Earlier this week, Kensington Palace announced that Kate is set to give birth in April 2018, so we'll have to wait until then to find out!