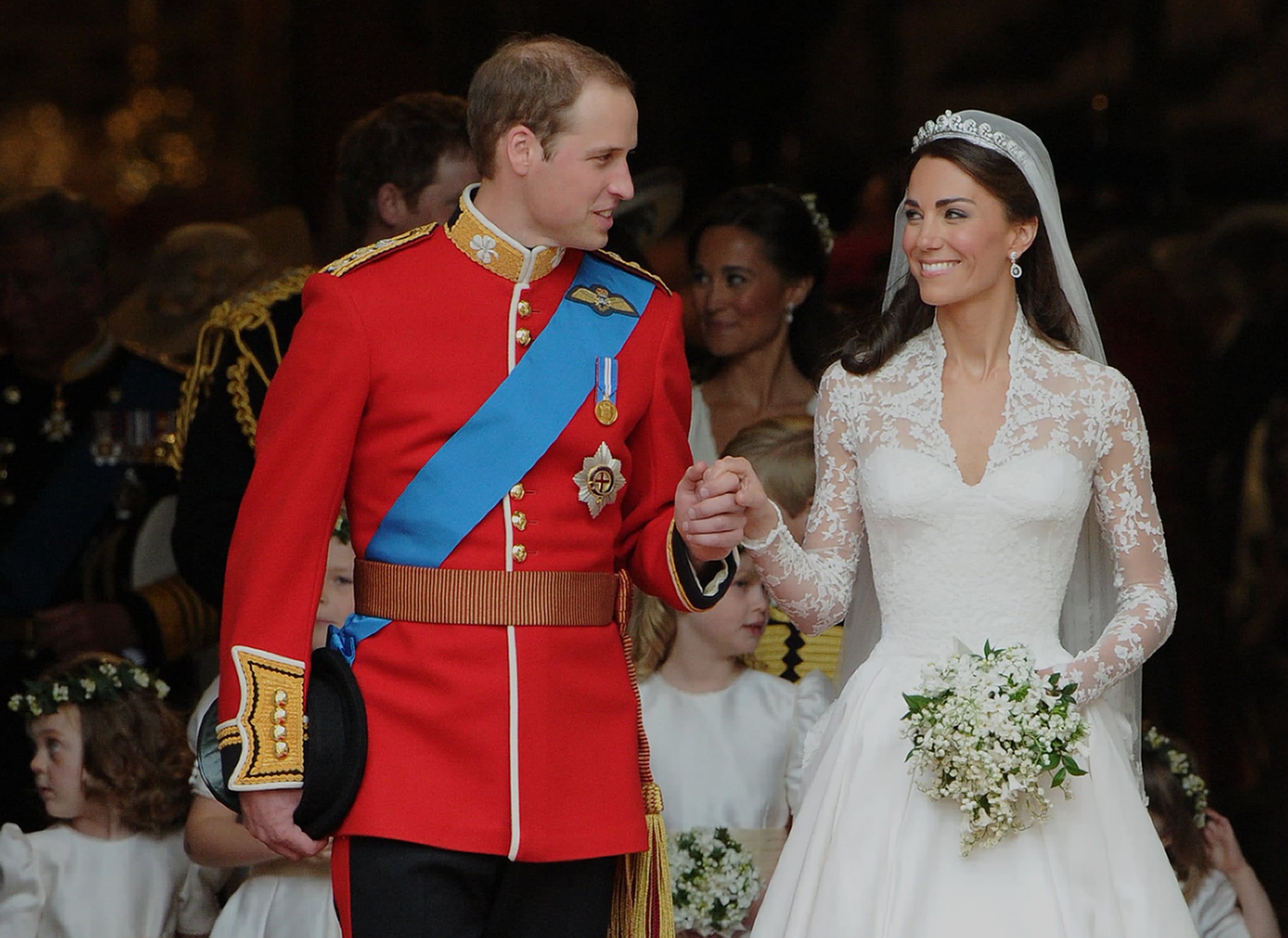 Kate Middleton and Prince William are approaching their seventh wedding anniversary, and it has us reminiscing about their royal nuptials. The couple tied the knot on April 29, 2011, during an extravagant ceremony at Westminster Abbey. While their wedding certainly upheld a few royal traditions, such as a carriage procession and a balcony appearance at Buckingham Palace, there were a few ways the couple made the event entirely their own. One way in particular was through Kate's choice of flowers in her bouquet.

Her gorgeous all-white arrangement featured hyacinth, lily of the valley, ivy, and the traditional sprig of myrtle, but she also added one flower called sweet William. While it can be assumed that she chose the latter because it shared her husband's namesake, each of the flowers had a specific meaning. Sweet William actually stands for gallantry, hyacinth marks the constancy of love, lily of the valley means trustworthy, ivy stands for fidelity, friendship, and affection, and myrtle fittingly symbolizes marriage. As Prince Harry and Meghan Markle get ready to walk down the aisle, we can't help but wonder what meaningful flowers she will choose for her bouquet.