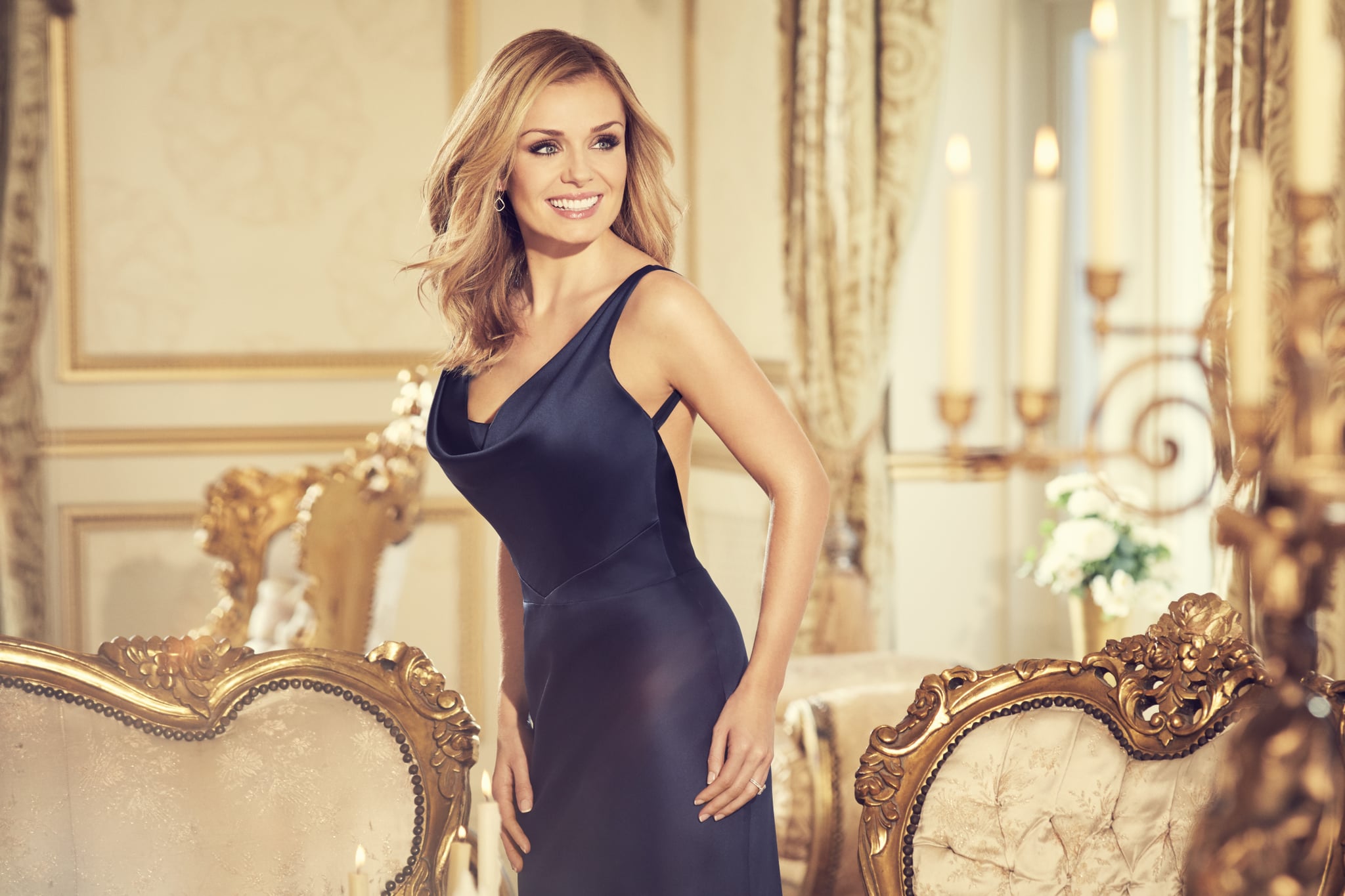 She has performed with the likes of Placido Domingo, Andrea Bocelli, Jose Carreras, David Foster, and Il Divo… need we go on?

And now Katherine Jenkins will be teaming up with Alfie Boe when they co-headline a gig at the Dubai Opera next year. The 36-year-old will be performing on the opening night of White Nights - a festival running March 30-April 8.

The British Royal Family's favorite will be in good company as Alfie, 41, shared a Tony Award for his role in Baz Luhrmann's 2002 revival of 'La Boheme' on Broadway and starred as Valjean in the West End production of 'Les Miserables' in London in 2010.

It's the first time the Welsh Mezzo Soprano will be pairing up with Britain's leading tenor Alfie and if this duo don't tickle your fancy, don't worry because more names for the series will be announced in time.

Perhaps Dancing With the Stars' 2012 runner up will treat the crowd do an Argentine Tango or bit of Salsa? Check out her moves in the video below.