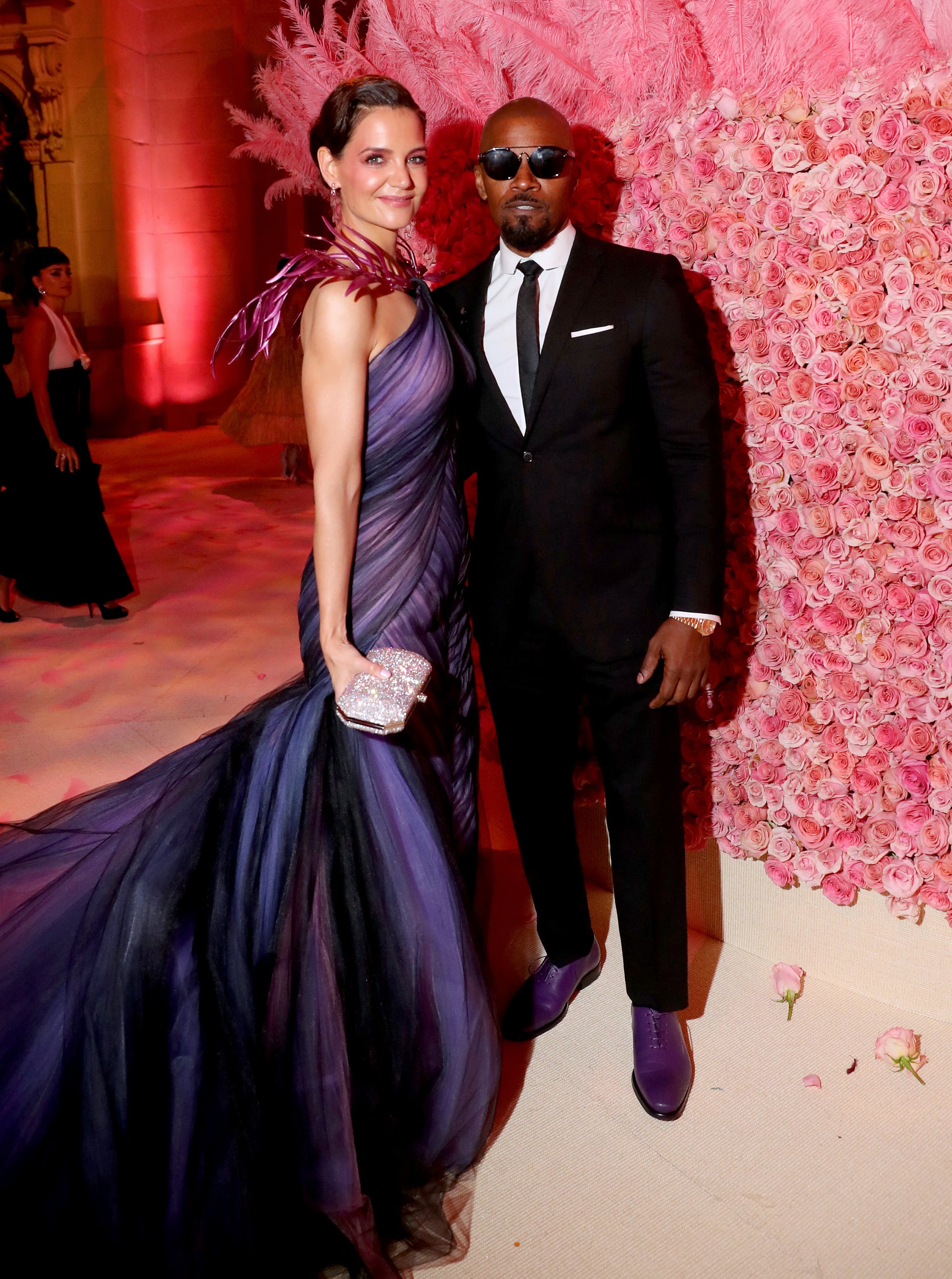 Katie Holmes and Jamie Foxx have broken up after six years together, E! News reports. According to the outlet, the pair quietly called it quits back in May. While the reason for their split is still unclear, the 51-year-old actor was recently spotted leaving a nightclub with singer Sela Vave in LA.

Katie and Jamie first got together in 2013, but it wasn't until September 2017 that they finally confirmed their relationship with a PDA-filled beach date in Malibu, CA. The last time we saw them together was at the Met Gala in May, which is around the same time that they reportedly broke up.