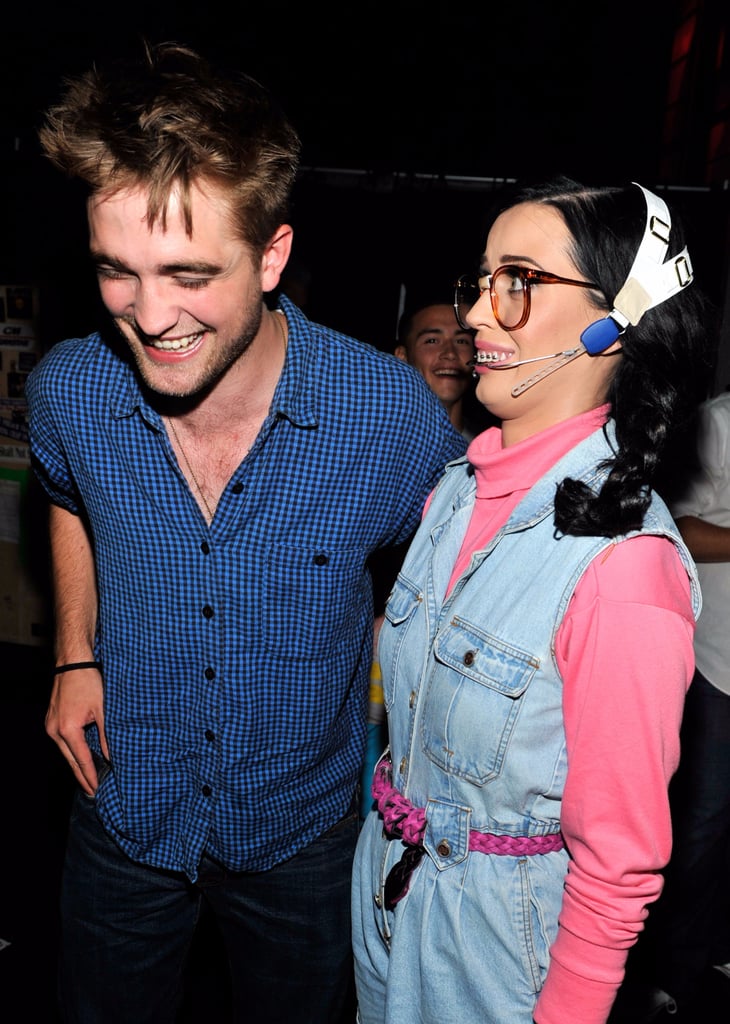 Katy Perry and Robert Pattinson's Friendship Is So Intriguing

Katy Perry has been at the center of a major celebrity feud in recent years thanks to that whole Taylor Swift thing. While we love a bit of tea just as much as the next person, who also love focusing on her strong friendships, or, more specifically, her bond with Robert Pattinson. The two started hanging out back when Rob was dating Kristen Stewart, and they became even closer after Katy was there for the actor during their messy breakup. In the years since, the two have frequently met up for fun hangouts, many of which include Rob's current fiancée, FKA Twigs. Katy and Rob both seem to have goofy personalities, so we can only imagine the funny sh*t they talk when they're together. Send us an invite next time, OK? Thanks.