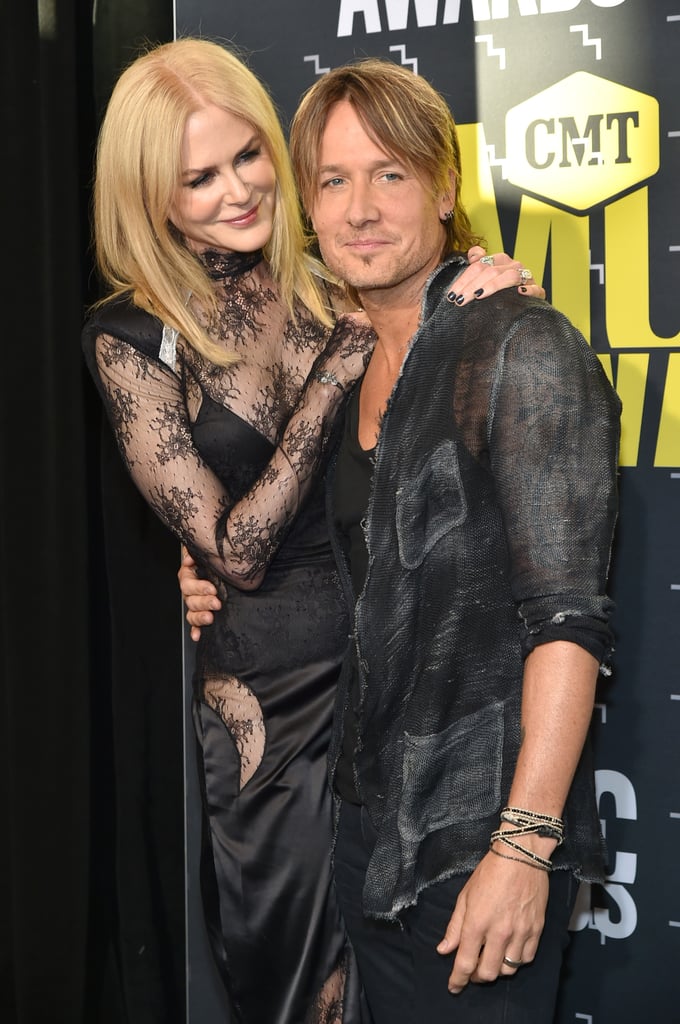 Keith Urban's big night at the CMT Awards on Wednesday night doubled as a romantic date night with wife Nicole Kidman. The couple looked like two kids in love as they hit the red carpet, giggling and whispering in each other's ears. Keith is slated to hit the stage later tonight with Carrie Underwood and they will likely sing their duet "Fighter." Keith is also nominated for four awards tonight, including video of the year.