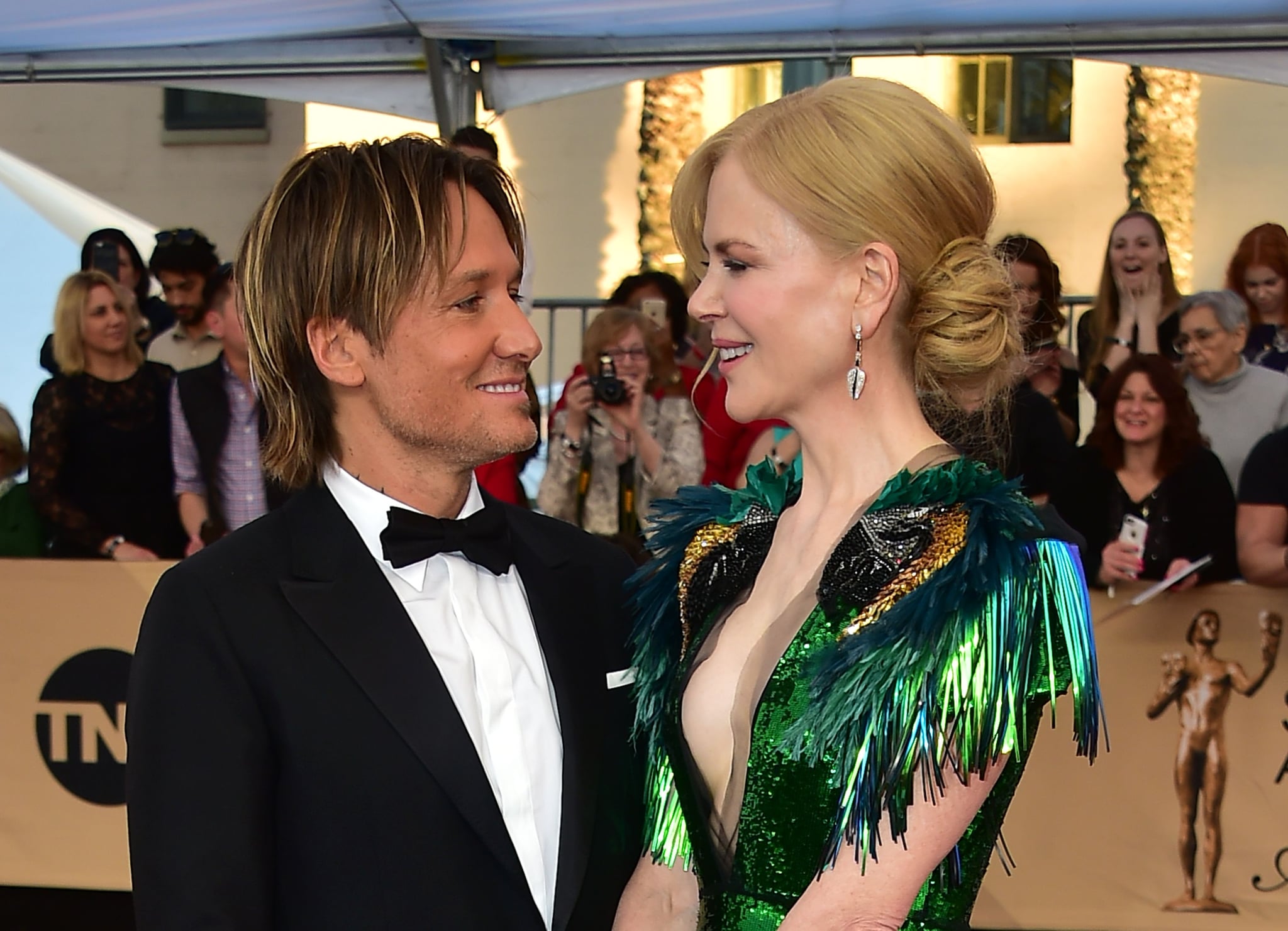 Keith Urban and Nicole Kidman are one of the cutest couples in Hollywood, so it should come as no surprise that he once flew to Australia to be with his wife for five hours (yes, really!). "I flew to Sydney once when Nic was pregnant and she was having an ultrasound and I was on tour in the states and so I just got on a plane and got down there," he revealed during a recent appearance on Harry Connick Jr.'s show. "I think the flight landed at 9:00 a.m., we went and had the ultrasound, went and had lunch and then it was a 2:00 p.m. departure back to the states, and so lunch, ultrasound, and home and back on the road again." We already knew these two were adorable, but this is just too much.