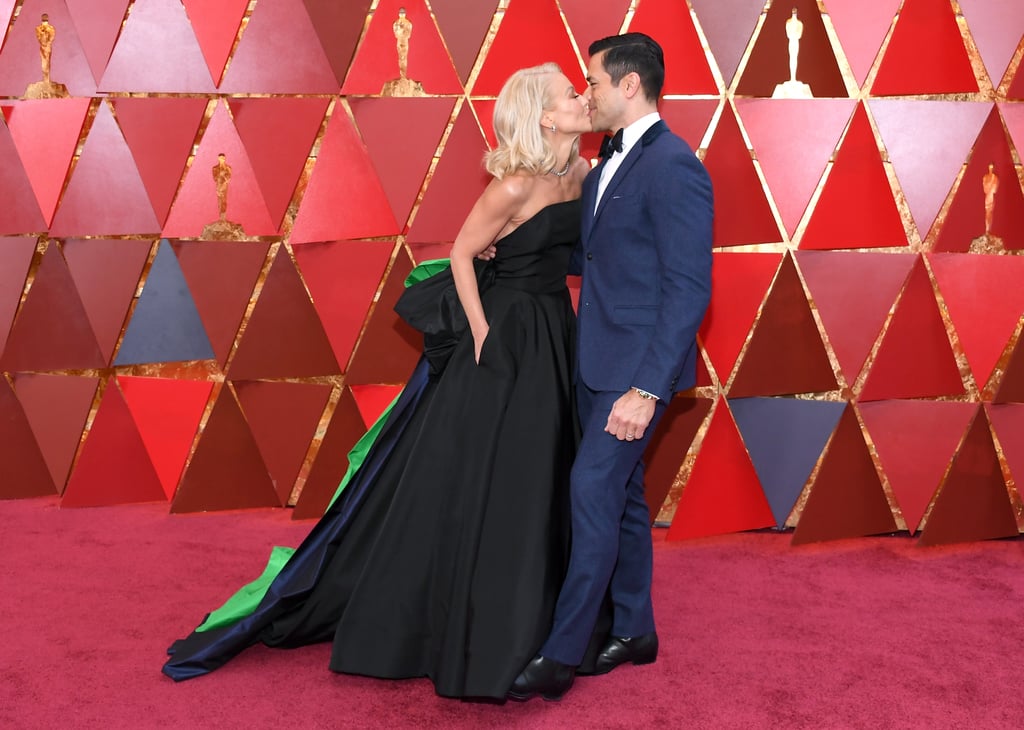 Sunday's Oscars brought out so many cute celebrity couples, but we always have a soft spot for Kelly Ripa and Mark Consuelos. The couple, who will be celebrating their 22nd wedding anniversary in May, looked like prom queen and king as they played up their PDA on the red carpet. Kelly stunned in a strapless black ball gown, while Mark cut a suave figure in a navy tux.

Kelly grabbed headlines just last week when she defended her Live With Kelly cohost, Ryan Seacrest, following the recent sexual misconduct allegations that were made against him by former E! stylist Suzie Hardy. While discussing the Oscars on their show, Kelly told Ryan, "I just want you to know you are a privilege to work with, and I adore you, and I am speaking on behalf of all of us here."