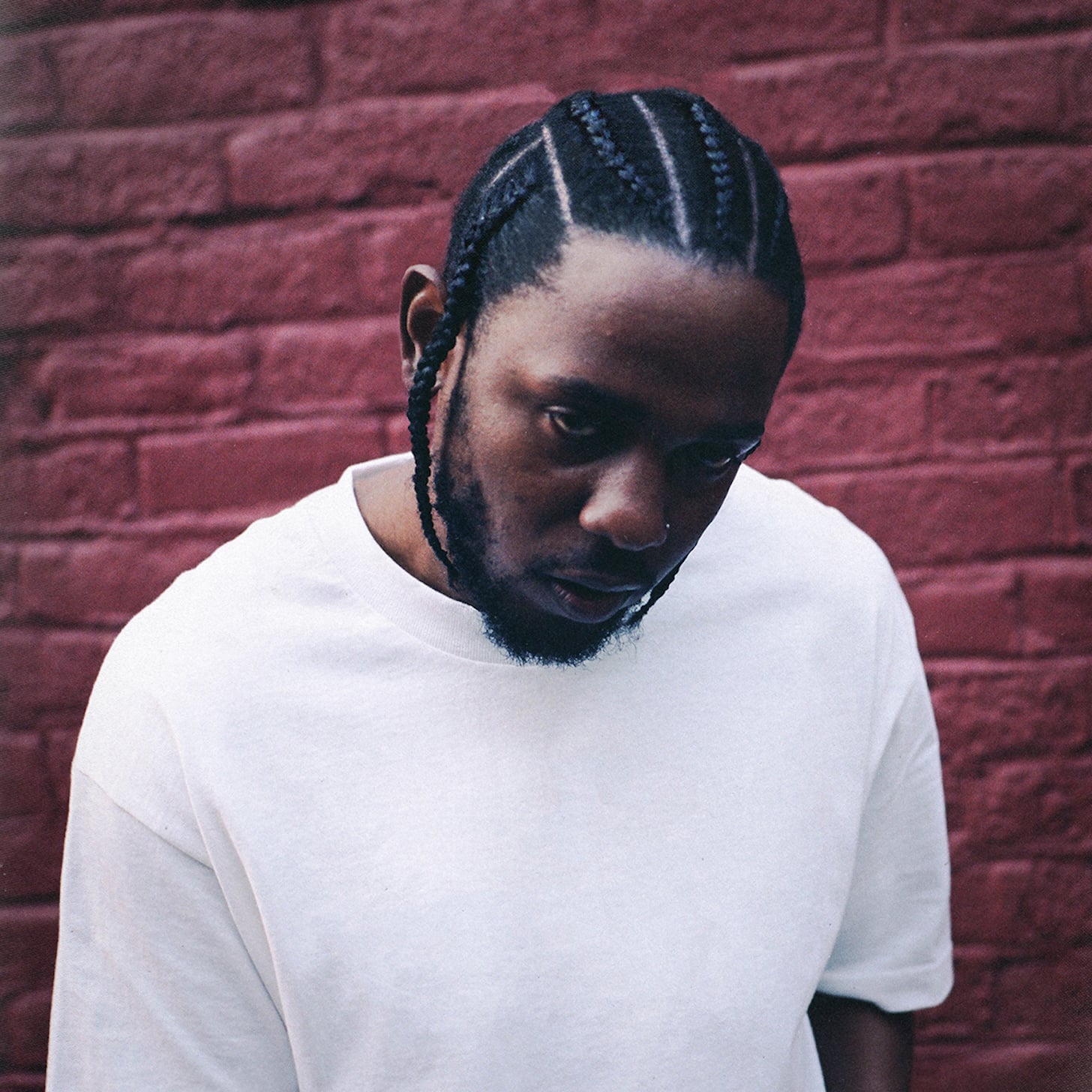 Friday night during the Formula 1 Abu Dhabi Grand Prix weekend is going to be amazing! Kendrick Lamar has just been announced as a headliner. The "Humble" hitmaker absolutely swept the floor at the MTV VMAs this year and now fans in the Middle East will get to experience one of the best rappers of all time when he comes to the du Arena in the United Arab Emirates' capital city for the Yasalam After-Race Concerts.

With seven Grammys under his belt, the announcement is sure to mean the extra 1,000 tickets that have been released for access to Abu Dhabi Hill will sell out quickly. For AED995 racing and music fans can access the Pit Lane Walk on the Thursday and see all of the weekend's gigs. Calvin Harris performs on the Thursday, Mumford & Sons on the Saturday and P!nk on Sunday. Golden Circle upgrades start from AED195.

A whopping 2.5 million people are expected to enjoy the festivities surrounding the Abu Dhabi Grand Prix.

"The fourth and final Yasalam After-Race Concert announcement is sure to send waves of excitement across the region, rounding off what is an incredible line-up of talent," John Lickrish, CEO of FLASH Entertainment, said. "We at FLASH are thrilled to welcome music sensation, Kendrick Lamar to the Capital for his debut performance to entertain the crowd with his fresh and energetic stage presence, snappy lyrics and captivating personality. The concerts this year boast an eclectic line-up which promises to leave ticket holders of all ages with lasting memories of race weekend."