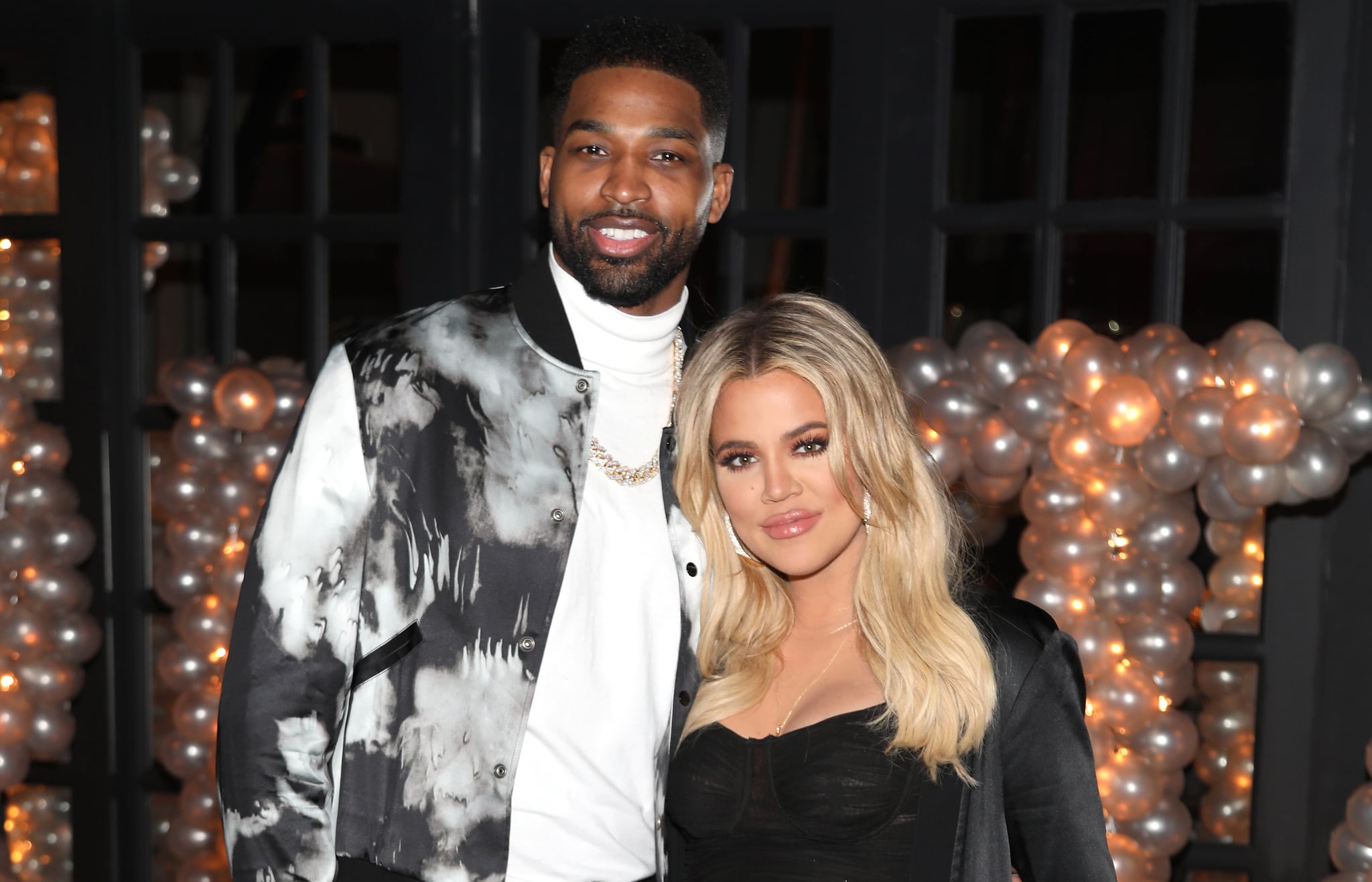 Khloé Kardashian is a mom! The 33-year-old reality TV star and boyfriend Tristan Thompson welcomed their first child together, a baby girl, at a hospital outside of Cleveland on Thursday morning, TMZ reports. No other details have been released at the time.

Khloé and Tristan first met during a blind date and struck up a romance in September 2016. After much speculation, the reality TV star confirmed that she and Tristan were expecting in December 2017 when she debuted her bare baby bump on Instagram. Khloé later revealed that she was having a girl on Keeping Up With the Kardashians and celebrated with a dreamy baby shower filled with pink flowers and balloons.

The arrival of baby Thompson is likely bittersweet, as rumors that Tristan cheated on Khloé have recently come to light. On Tuesday, The Daily Mail shared footage of the NBA star reportedly kissing a mystery woman at a nightclub in NYC. Shortly after, TMZ published a video of Tristan making out with two different women at a hookah lounge in Washington D.C. back in October 2017. While both Khloé and Tristan have yet to publicly address the reports, "her family is rallying around her" and "her sisters are being super supportive of her."

Baby Thompson is the first child for Khloé, who joins Tristan's 1-year-old son Prince from a previous relationship.