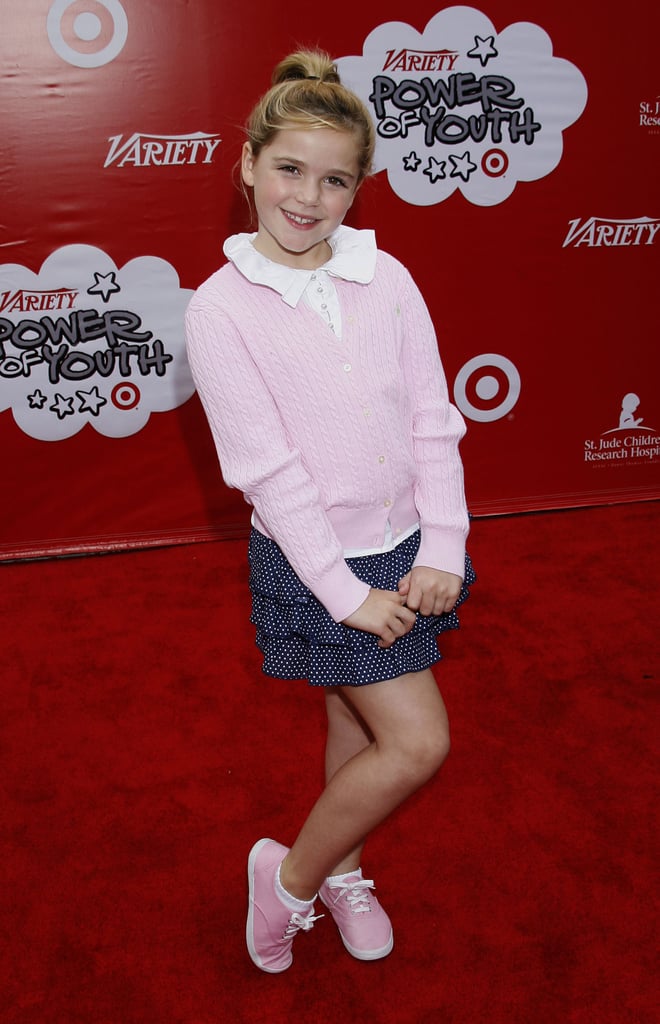 Kiernan Shipka is garnering major buzz for landing the lead role of Sabrina Spellman in the upcoming Netflix series The Chilling Adventures of Sabrina, but the young actress has actually been around since 2006. Kiernan first broke into the industry by making a guest appearance on the comedy series Monk, but it wasn't until she took on the role of Sally Draper on Mad Men in 2007 that people really knew who she was. Her performance on the show also won her two SAG Awards in 2009 and 2010 respectively. At only 18 years old, Kiernan is taking Hollywood by storm!