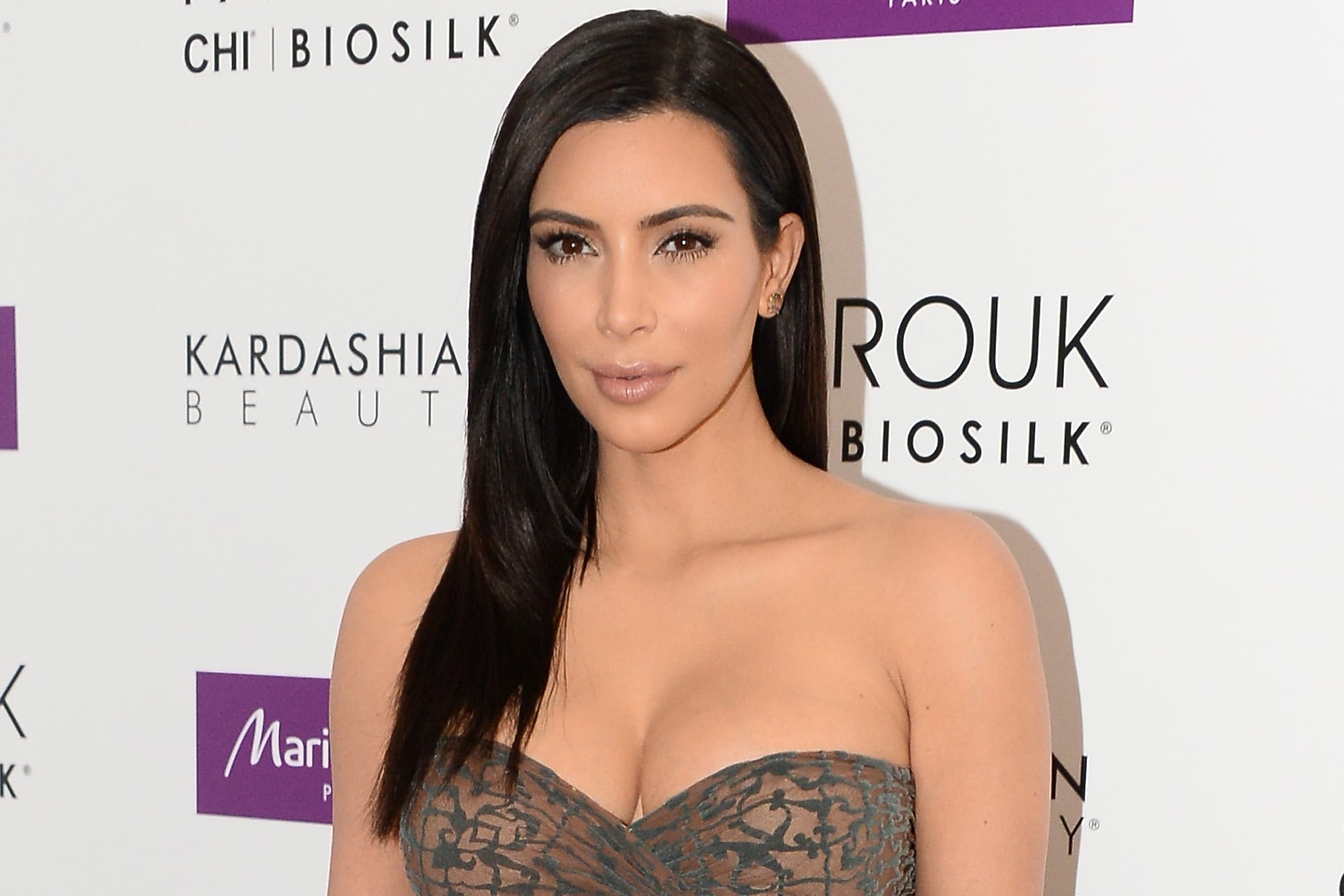 Kim Kardashian is safe after a dangerous incident in Paris on Monday. "Kim Kardashian West was held up at gunpoint inside her Paris hotel room this evening by two armed masked men dressed as police officers," her reps told The Hollywood Reporter. "She is badly shaken but physically unharmed." Kim was in town for the Fashion Week shows, notably heading out in a lace jumpsuit on Saturday and attending the Balenciaga show on Sunday. Husband Kanye West was forced to cut his set short at the Meadows Festival in Queens, New York on Sunday night due to the emergency. Here's a video: