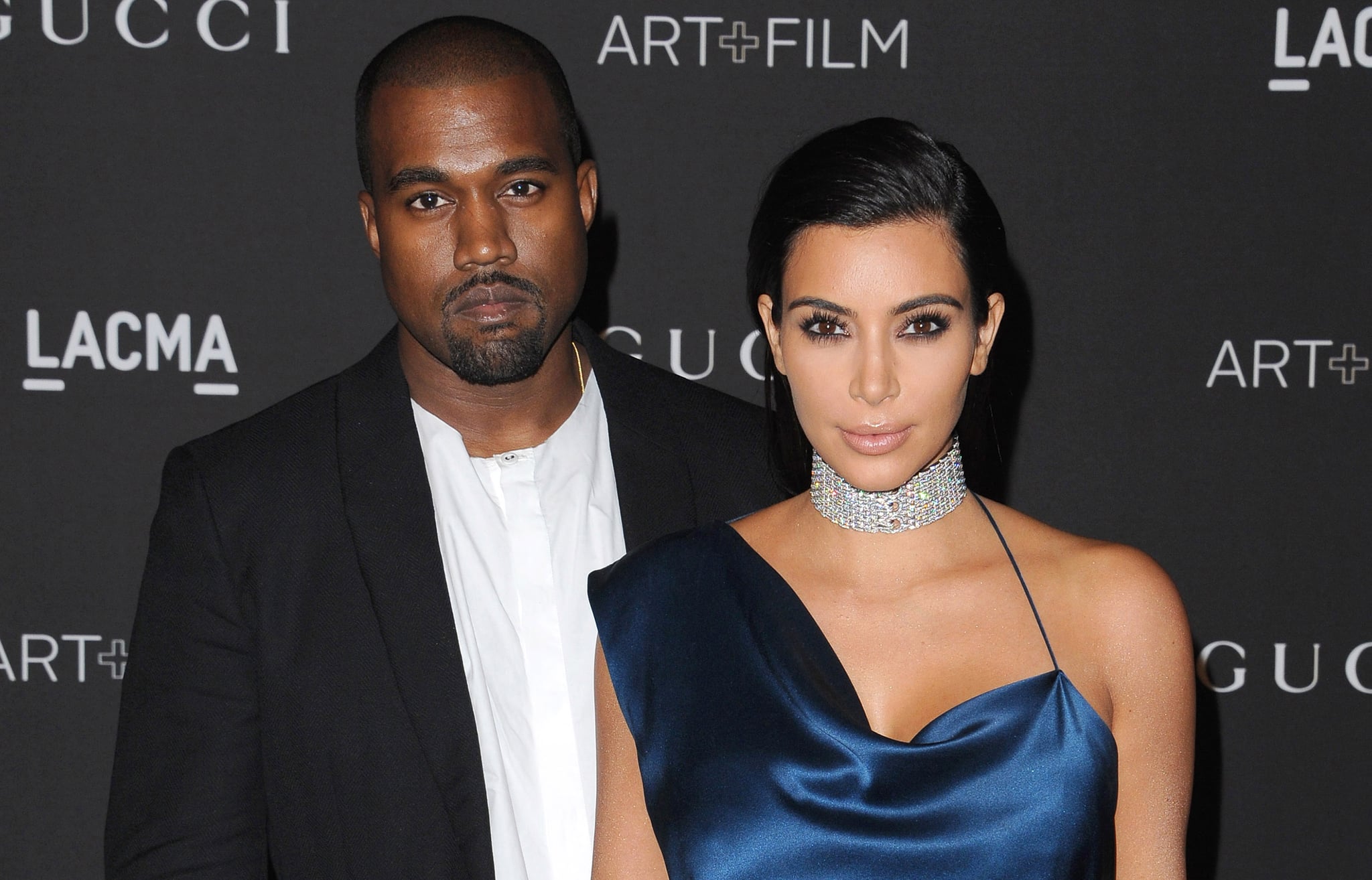 Kim Kardashian and Kanye West's cars were broken into in the driveway of their Bel Air mansion on Friday, Us Weekly reports. Fortunately, the suspect did not make his way inside the couple's home, but the Los Angeles Police Department says "a witness observed a suspect enter and exit the victim's vehicle and then flee the location," and that "a second suspect who was hiding in some bushes also fled the location." The first suspect "took personal items from the victim's vehicle."

TMZ also stated that a male suspect burglarized three of Kim and Kanye's vehicles at around 4 a.m. and stole an iPhone that belonged to one of their staff members. Their security guard allegedly chased the suspect off the property and he was also caught on the home's security cameras. Mariah Carey's Beverly Hills mansion was also burglarized that same day when $50,000 worth of bags and sunglasses were stolen.

The burglary comes a little over a year after Kim was robbed and held at gunpoint in her Paris hotel room during Paris Fashion Week. During a recent episode of Keeping Up With the Kardashians, Kim opened up about the terrifying experience, saying, "Ever since Paris, I just go through this worst case scenario mode in my head." Thankfully Kim and her family are OK.