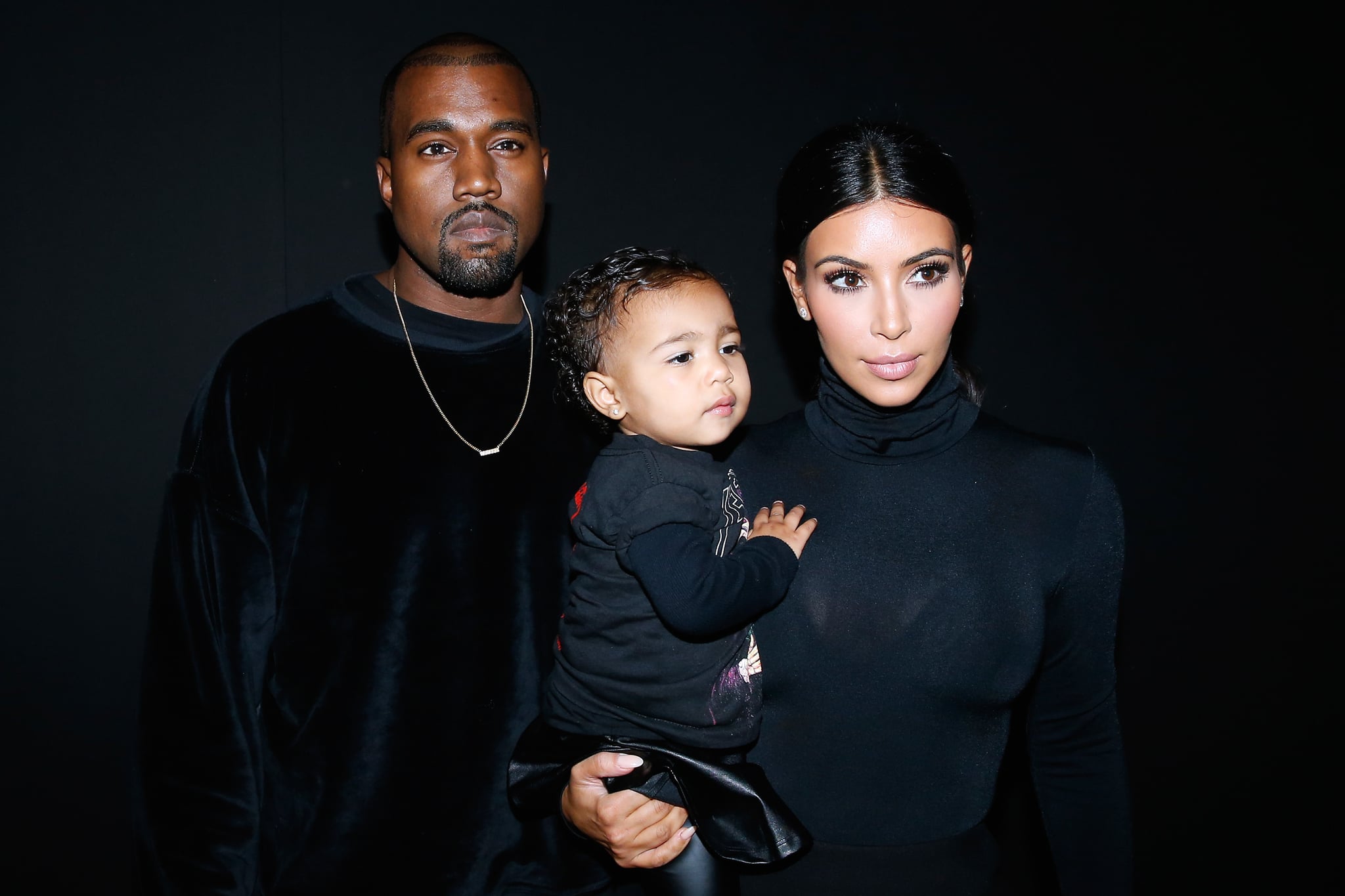 Kim Kardashian and Kanye West are expanding their family again! The couple, who are already parents to North and Saint, have hired a surrogate, People confirms. Kim has been very open and honest about wanting another kid, but because she has placenta accreta, a condition in which the placenta grows into the wall of the womb and prevents it from easily detaching at the time of birth, there are high-risks that come along with another pregnancy. After her horrific robbery in Paris last year though, her desire to have more children has only grown. "If for some reason I left this earth sooner than I really wanted to, then my kids would have a support system at home so that I know that they would be okay if I wasn't here," she said on Keeping Up With the Kardashians.