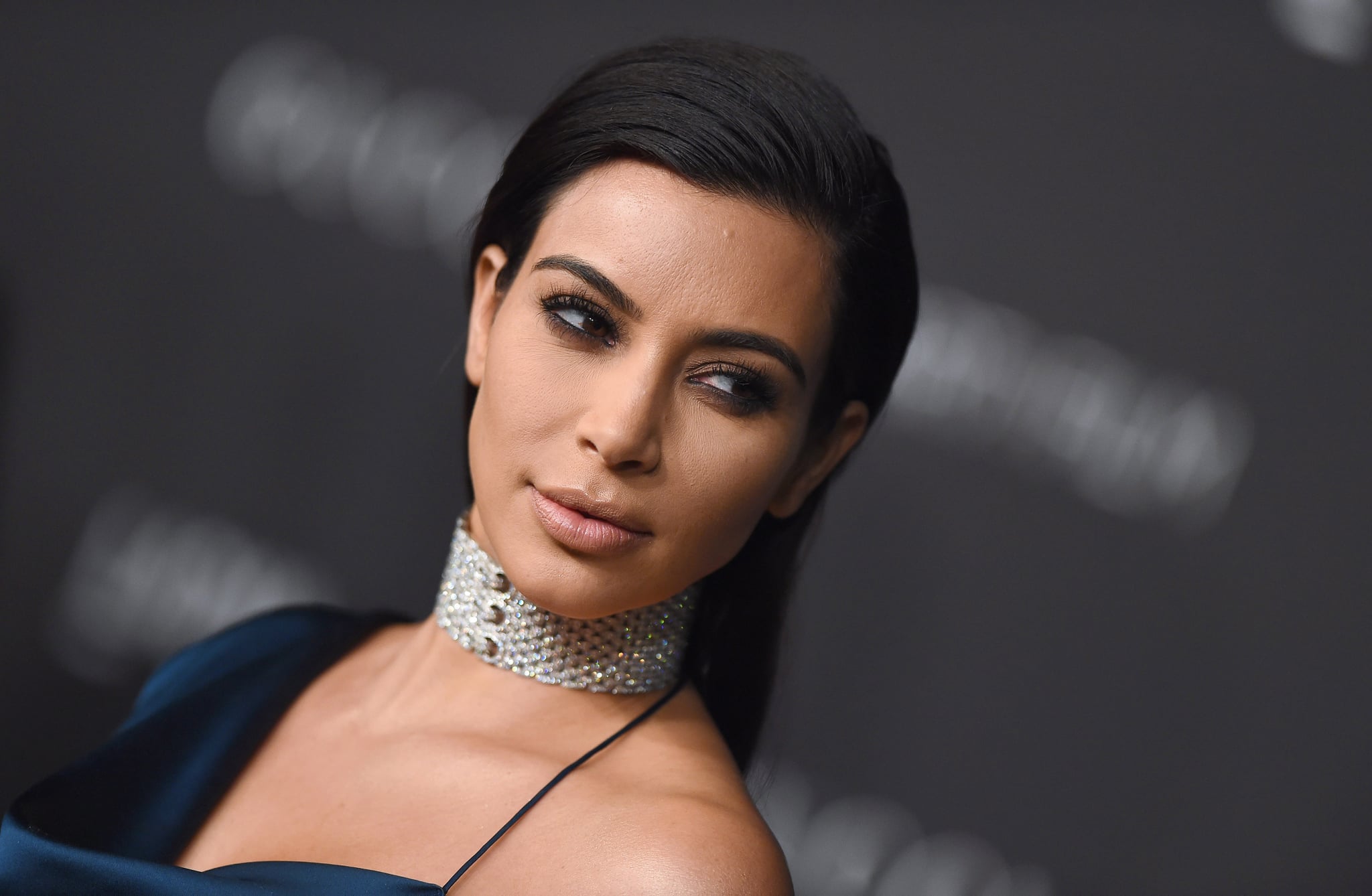 Kim Kardashian experienced her own (and everyone else's) worst nightmare on Sunday night when she was robbed and held at gunpoint in her Paris hotel room while in town for the Paris Fashion Week shows. Thankfully the reality star survived the incident unscathed, although the details that continue to emerge about what happened to her are each more disturbing than the last. Here is everything that you need to know about the situation thus far:

Check back here for any updates.