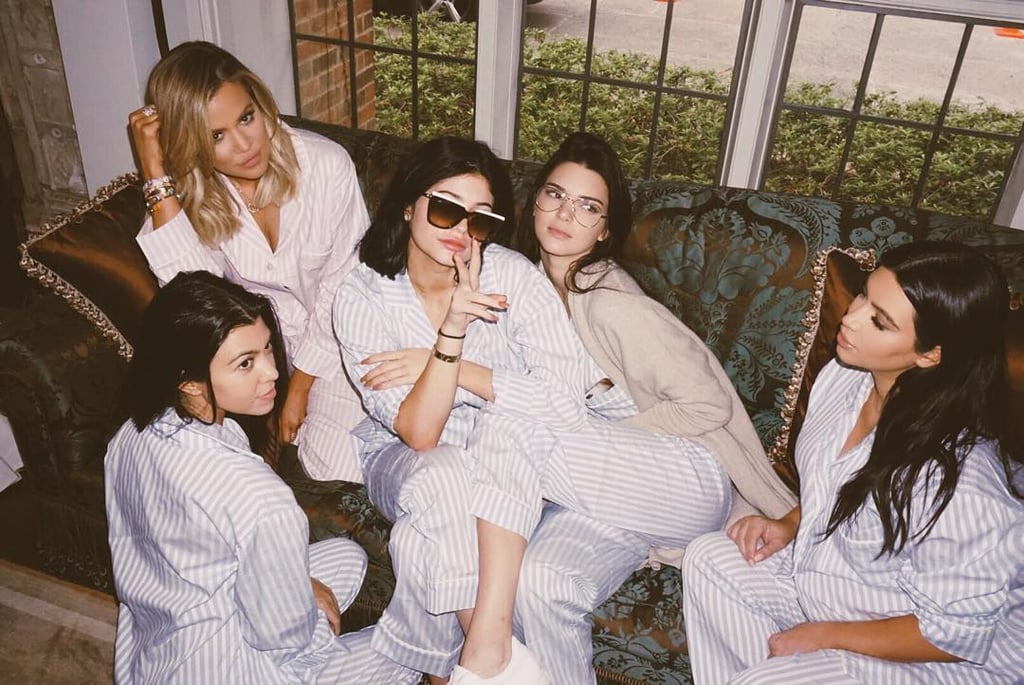 For the Kardashians, it seems, a passion for academia runs in the family.

If you thought that Kris Jenner's soon-to-be-opened business school would be the family's first and last foray into the world of higher education, you thought wrong.

Last week, Kim made her own mark by authoring her own dictionary...of slang words that she and her sisters use on the show. The dictionary was released exclusively on her app, so only those who pay the US $2.99 monthly fee have access to this exclusive content.

We've all heard the sisters scream "Bible!" on the show, but what about the rest of their unique and sometimes indecipherable terms?

Desperate to get the inside scoop on Kim's specific vernacular, I paid the $2.99 and have been happily devouring her dictionary since.

What did I learn? Well, first of all, I now have serious vocab goals, and they're anything but basic-- and soon, you will too.

Here are some of our favorites from the dictionary. You're about to be schooled by Kim K.

WAVE: The current trend, what's cool right now; what all the cool kids are super into at the moment.

IN A SENTENCE: That's the new wave!

TURNT: Not to be confused with "lit," "turnt" is used to describe the atmosphere of a party, event or group of individuals. A party is turnt when the vibes are lifted and participants are all having an amazing time.

IN A SENTENCE: Man, Khloé's birthday party was so turnt last night!

BOSS: A person who is on top of her game, generally killing it.

IN A SENTENCE: Kylie's lip kits always sell out instantly. She's such a boss!!!

SUS: When someone is acting shady; short for "suspect" or "suspicious."

IN A SENTENCE: Where's Khloé? She was acting real sus last night.

SNATCHED: A term referring to good looks, fierceness or something good.

IN A SENTENCE: Mario gave me the most snatched brows of all time last night. So good!