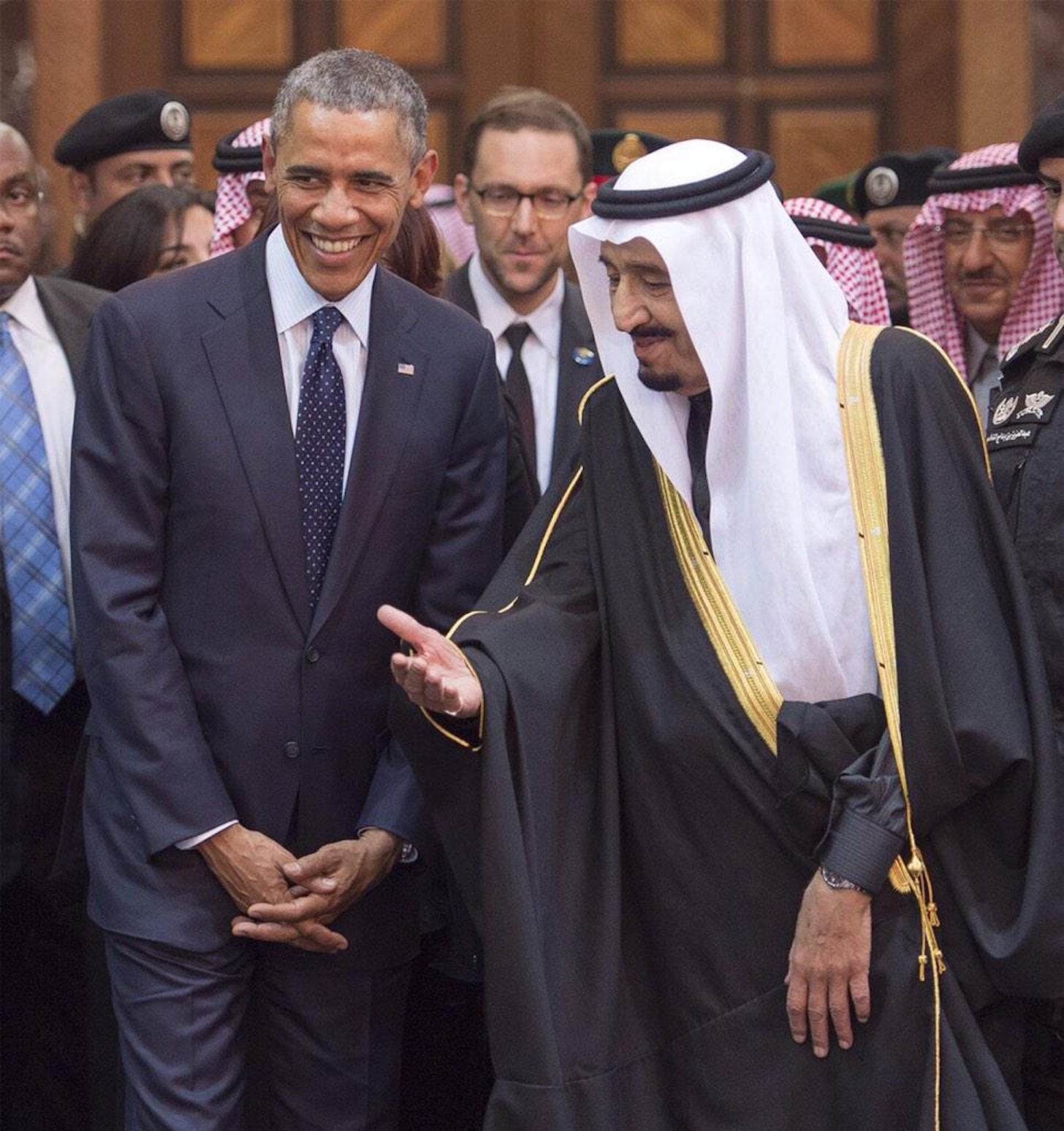 He's not a regular Tweeter, having last posted on Twitter in September, but King Salman of Saudi Arabia is still the most retweeted person in his country for 2017. The royal managed to get approximately 350,000 retweets on his post which celebrated KSA's national day this year and approximately 230,000 when he wished his followers the best for Eid al Fitr back in June. Both of his tweets were the most shared in the kingdom.

Soccer player Fahad Al Mowalad was also a top tweeter as his post about KSA qualifying for the 2018 World Cup garnered roughly 61,000 retweets. Top trends included Saudia Arabia's decision to let women drive - 2 millions posted about it and the retweets challenge saw a charitable effort from a fast food chain.

@Mr_Abdul3ziz asked @ShawarmerSA to donate 100 shawarma sandwiches to underprivileged workers in the country and got over 15,000 retweets from people supporting the initiative.

See below for what got people tweeting in Saudi Arabia: