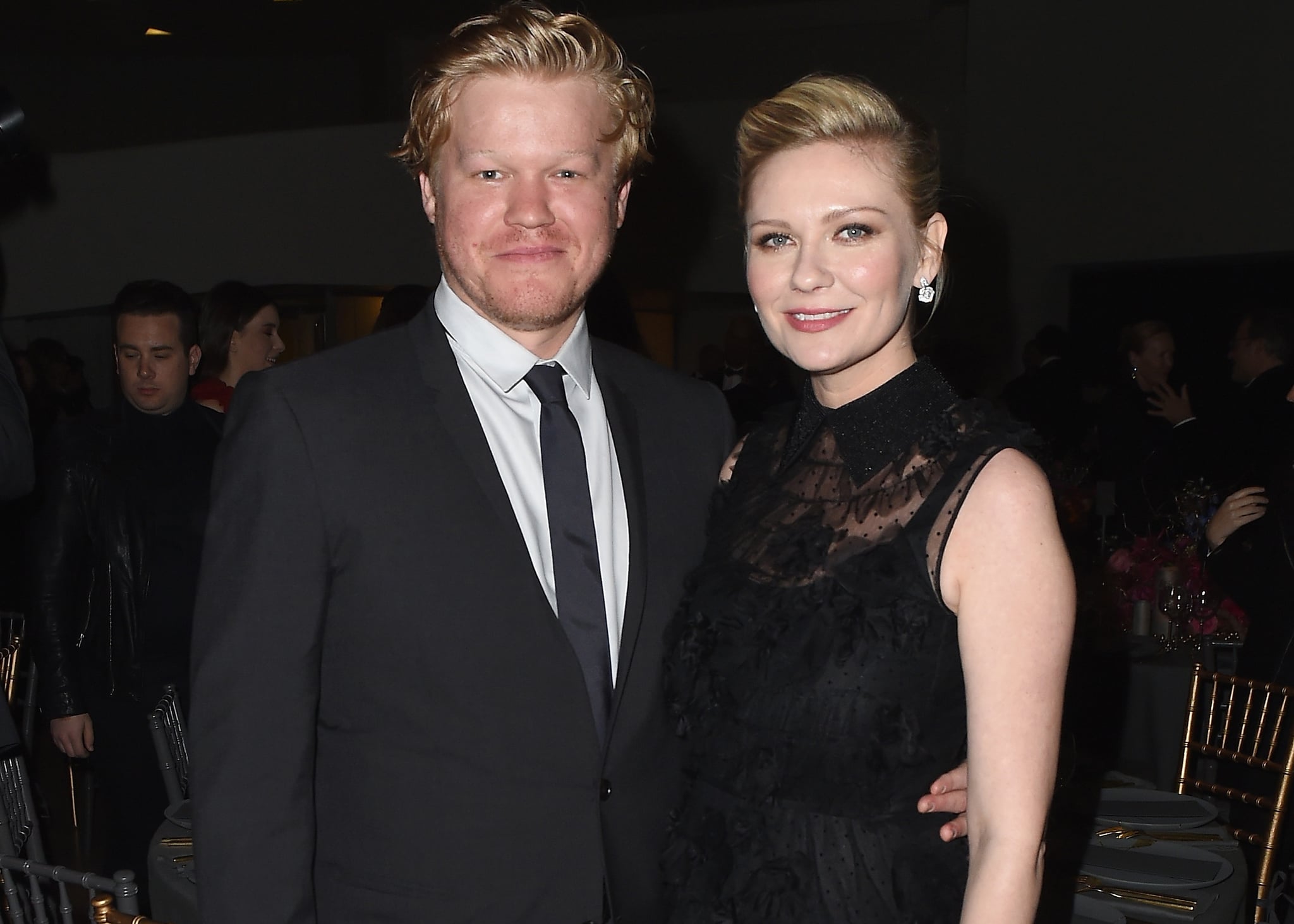 Kirsten Dunst and Jesse Plemons are parents! While everyone else was freaking out about the Met Gala, the couple welcomed their first child, a baby boy, over the weekend, People reports. "Everyone is doing great," the publication added. The two first began dating in 2016, after playing a married couple on the series Fargo, and got engaged the following year. The arrival of their little one comes nearly three months after Kirsten officially confirmed her pregnancy with a gorgeous portrait series for Rodarte. Congrats to the happy pair!