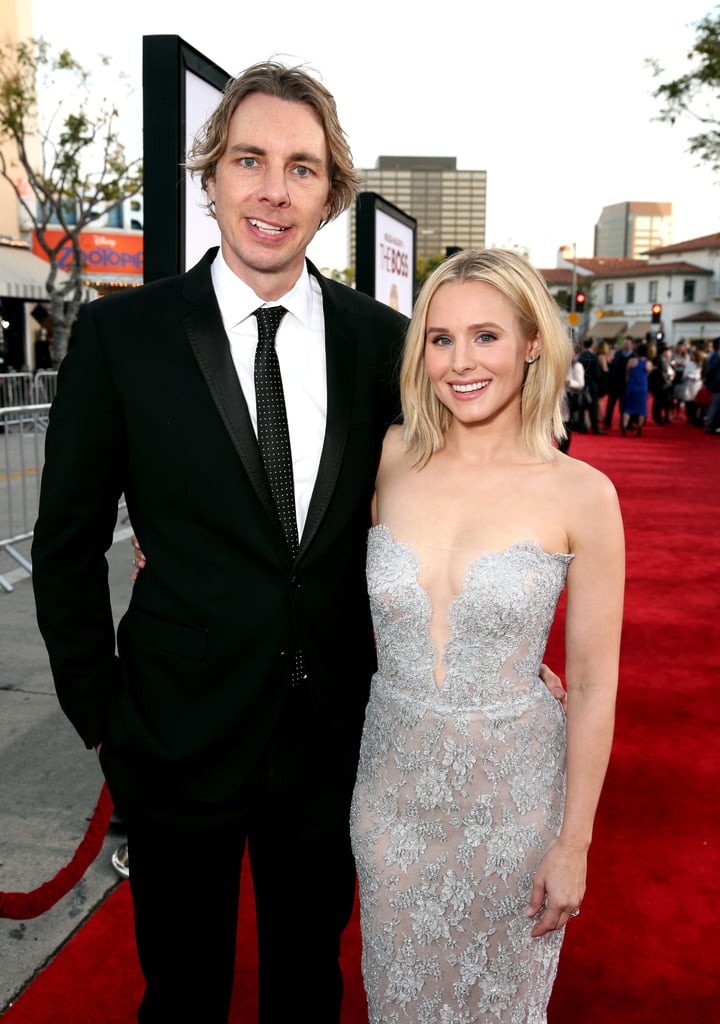 It goes without saying that Kristen Bell and Dax Shepard have an utterly wonderful romance. Ever since they began dating in 2007, the couple has won hearts over with their "aw"-inducing moments and sweet comments about one another. Whether it be in interviews, magazines, or on social media, these two are constantly gushing about one another, further solidifying their status as one of Hollywood's cutest couples. Most recently, the funny duo took their intense love of Game of Thrones to another level, arriving at the show's season six premiere in temporary tattoos and matching tank tops. In honor of their one-of-a-kind romance, we're looking back at the sweetest things Kristen and Dax have said about each other — keep reading to see what they've said, and then check out this supercute music video they recorded during a trip to Africa.