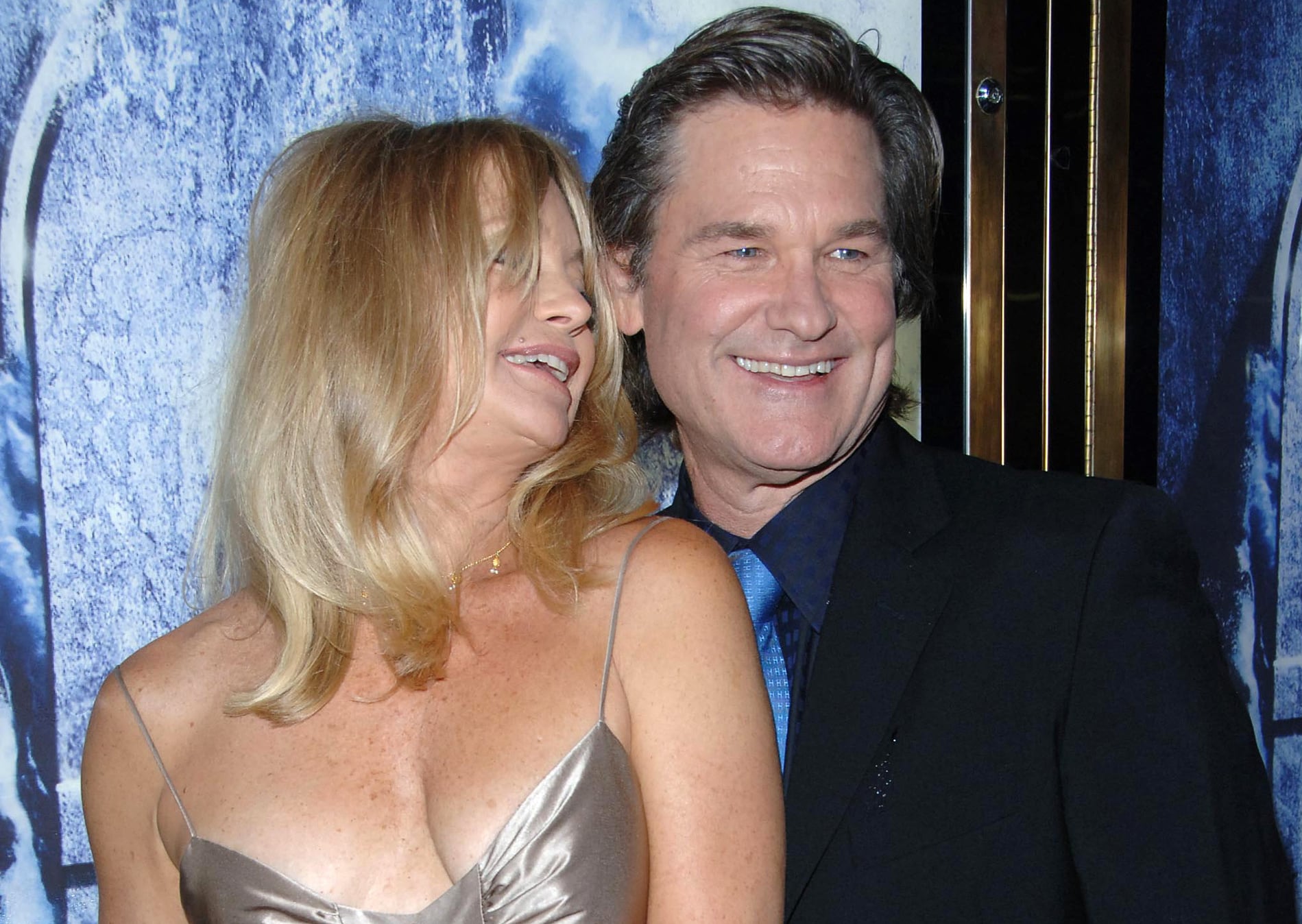 Goldie Hawn and Kurt Russell have been together for 34 years now and are one of Hollywood's most enviable couples, but even they went a little overboard on their first date. During an appearance on Harry Connick Jr.'s talk show on Friday, the Fate of the Furious actor talked about their sexy night out and how they ran into trouble with the cops. The duo was costarring in the 1984 romantic war drama, Swing Shift, at the time and Kurt recalled going to the Playboy Club with Goldie to help get into character for his role. "I said, 'You know, if we have to dance in this, you're a professional dancer. You know how to dance, but I just need to figure something out,'" he told Harry. "She said, 'We should go somewhere and dance to that kind of swing music.' I said, 'I'll find that.' The Playboy Club was the only place that had that. So we went to the Playboy Club, and I just immediately was having a great time with this girl, Goldie."

After The Playboy Club, the couple then ended up at Goldie's home, which was being renovated at the time. "We eventually found our way upstairs, looking around at imaginary furniture, and we were in the imaginary bedroom, now, and we are realistically having sex . . . Police walked in because we had to break into the place to get in." Even though Kurt said the incident was "bizarre" and "weird," the two just continued by getting a hotel room. "It was a lot of fun, I'll tell you what. I can't believe it was such a long time ago."