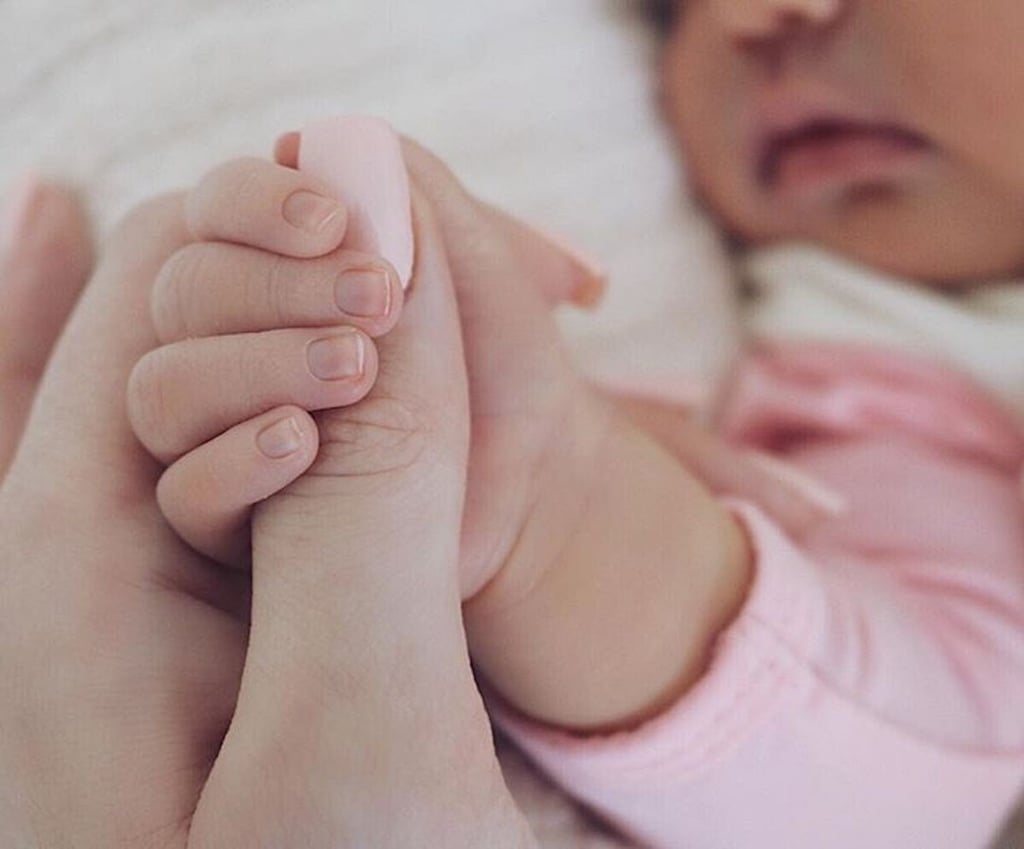 Twitter Is Losing it Over Kylie Jenner's Baby's Name

Late last year, rumors swirled that the youngest of the Kardashian-Jenner clan, Kylie, was expecting a daughter with her boyfriend, Travis Scott, whose real name is Jacques Webster.

Kylie managed to lay low throughout the course of her pregnancy, somehow avoiding paparazzi the entire time she was expecting.

Superbowl Sunday, as the game was unfolding, Kylie released a statement and an 11-minute long video announcing that she gave birth on February 1. Of course, since the announcement, people have been anxiously awaiting to hear the little girl's name...and we finally found out.

Welcome to the world, Stormi Webster...see what people are saying about the unique moniker.